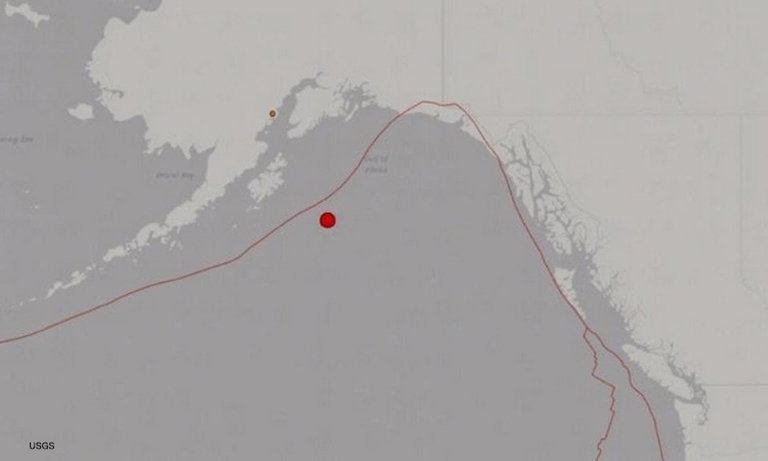 They say that when it rains, it pours. The same logic seems to apply to the recent traffic situation here in the metro with sudden rains usually making their grand entrance in the evenings or late afternoons just before rush hour—the perfect recipe for clogged roads, as well as irate commuters and motorists.

But the real question is: why are rains synonymous with heavy traffic? We interviewed the metro traffic experts, also known as the Metropolitan Manila Development Authority (MMDA) to shed some light on this phenomenon.

Flooding along the streets make them impassable. Blame it on poor waste management, overpopulation, or faulty urban planning, but the fact cannot be denied; we’ve all witnessed, first-hand, how the streets of Manila get easily flooded when there’s a rapid downpour. According to PAGASA, these light to moderate, and occasionally, heavy rains that may persist for two hours, can already trigger flooding especially in low-lying areas like Caloocan, Malabon, Navotas and Valenzuela.

Road conditions deteriorate with the flow of rainwater. When the rains are pelting down like there’s no tomorrow, driving conditions are at their worst. Instead of cruising down the highway (within speed limits, of course) drivers are more cautious, navigating their vehicles more slowly. Road visibility is also compromised, as well as the driver’s usual routes. Because some of these may be flooded, alternate routes are taken, which eventually become clogged because everyone else has the same idea.

Rains tend to increase the possibility of road accidents. It’s only right that motorists take extra caution because based on MMDA’s data, are on the rise when the rains come. From January to June 2014, a total of 12 non-fatal road accidents and 137 damages to properties were recorded. These accidents take up road space—and we all know how just one blocked lane can create chaos hundreds of kilometers down the road. Reserve those daredevil maneuvers on the racetrack. Safety first when you’re driving, especially when it’s raining.

Motorcycle drivers make pit stops to wait out the rain. Because of the flooded areas, light vehicles, including motorcycles, don’t dare cross the flood and tend to halt in one area of the road. A lot of them also take cover from the rain under the overpass. When these motorcycles increase in number, they take up road space and cause traffic.

Despite this grim scenario, we are not totally helpless against rains and the inevitable heavy traffic they bring. Don’t let thunderstorms surprise you by monitoring weather updates. Plan your alternative routes early, and if possible, build your travel schedule around those downpour-prone afternoons and evenings so you won’t get caught on the road, in the rain!

Midlife is No Crisis for these Women

Caring for your Mental Health during Home Quarantine