SEOUL, South Korea- Delegates consisting of students and leaders from various nations, beliefs and sectors, including the academe, media, and business, attended the 2020 World Peace Summit on  February 2 to February 8, 2020 amidst the global threat of the coronavirus.

With its theme Unification of the Korean Peninsula and the Realization of Peace in the World through Interdependence, Mutual Prosperity, and Universal Values, this gathering of peacebuilders coincides with the centenary of the founder of the  Universal Peace Federation, Rev. Sun Myung Moon.

Its mission to promote lasting peace through dialogue is manifested in the various parallel conferences during the summit.  The Media Summit featured the various innovations around the globe, highlighting Artificial Intelligence and machine learning, as well as challenges that the industry faces, such as disinformation and fake news. The conference highlight is the formation of the International Media Association for Peace.

“We have to respect the welfare of future generations, even our own welfare because we are already having this very large problem.  It will be tremendously irresponsible not to do something about climate change,” said Molina. “We are now calling it a climate emergency.”

Ban Ki-moon, former United Nations Secretary General received the Founders’ Award- 2020 Sunhak Peace Prize for his tireless efforts in bridging lasting peace, and focusing on finding solutions for climate change by pushing for the 2015 Paris Agreement. This aims to reduce the rise of global temperature, and promoting the Sustainable Development Goals, which the global community uses as guide in living in this modern world. 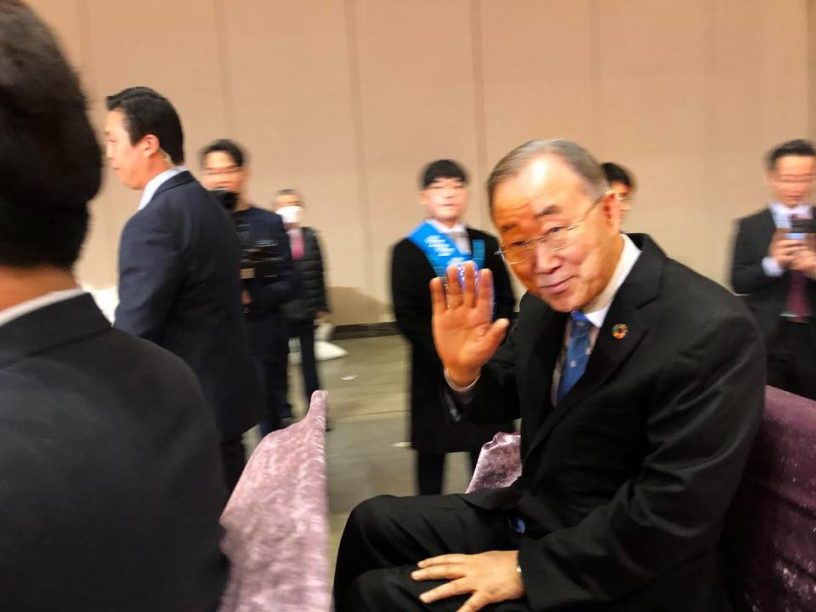 After the conference, a musical tribute to its founder, Rev. Sun Myung Moon and his wife, Dr. Hak Ja Han Moon, as well as a mass wedding for thousands of couples, were held at the Cheongshim Peace World Center in Gapyeoung. 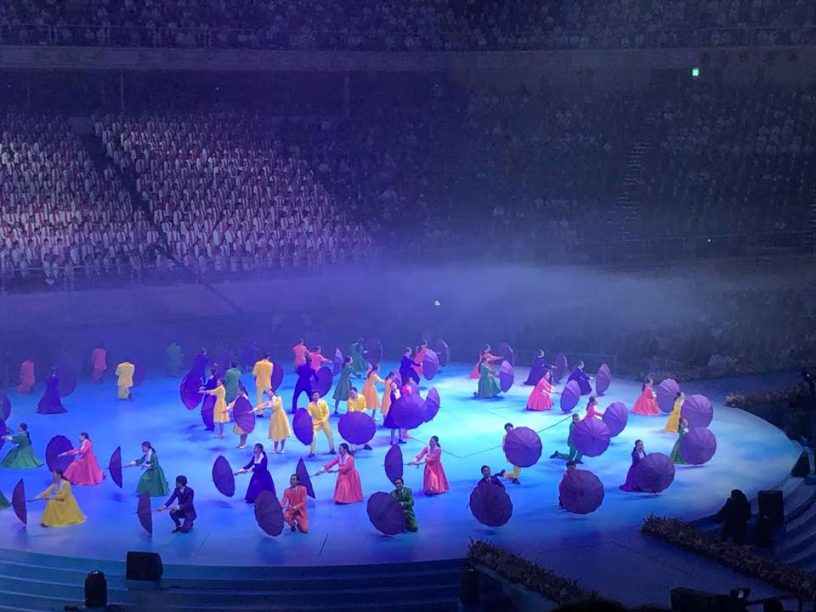 Music Presentation at the Cheongshim Peace World Center on February 6, 2020