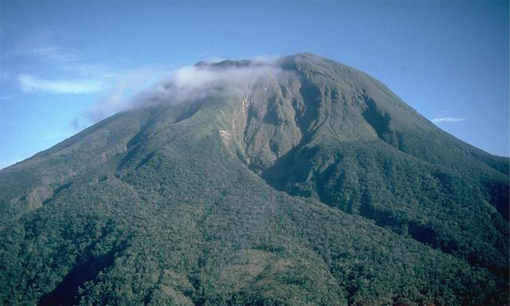 This serves as notice for the lowering of the alert status of Bulusan Volcano from Alert Level 1 (abnormal) to Alert Level 0 (normal).

Bulusan Volcano has returned to normalcy following a general decline in monitoring parameters. This is supported by the following observations:

The local government units and the public, however, are reminded that entry into the 4-kilometer radius Permanent Danger Zone (PDZ), particularly near the vents on the south-southeastern slopes, should be avoided due to the possibility of sudden and hazardous steam-driven or phreatic eruption, rockfall and landslide. Civil aviation authorities must also advise pilots to avoid flying close to the volcano’s summit as ash from any sudden phreatic eruption can be hazardous to aircraft. Furthermore, people living within valleys and along river/stream channels should be vigilant against sediment-laden stream flows and lahars in the event of heavy and prolonged rainfall. DOST-PHIVOLCS is closely monitoring Bulusan Volcano’s condition and any new development will be relayed to all concerned.

This will be the last bulletin for Bulusan Volcano until new developments in monitoring parameters occur.