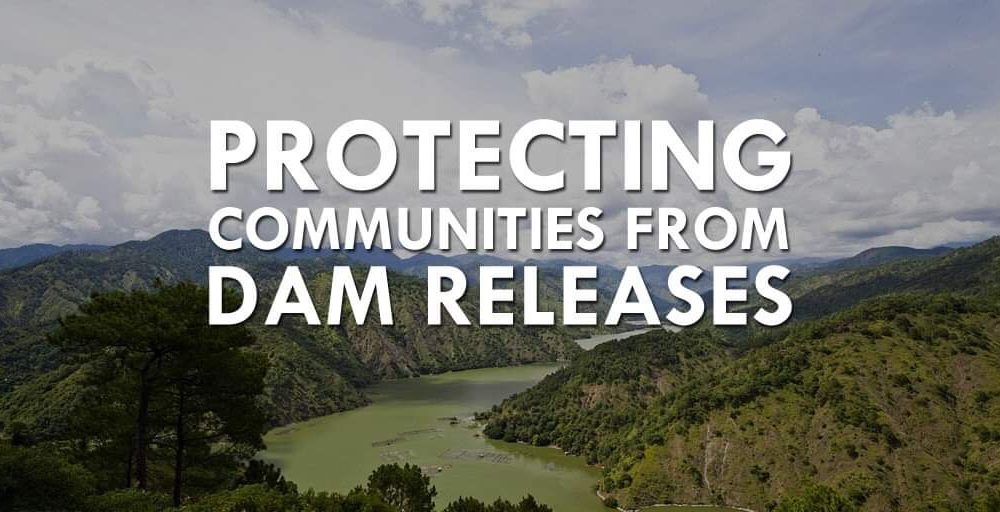 An hour before midnight on October 26, 1978, Super Typhoon Kading was at its peak in the country, bringing torrential rains that caused the water level at Angat Dam to swell. Because  stored water, when reaching a critical high level, might cause dam structures to break, the National Power Corporation (NPC) opened all its three floodgates to 8 meters. As the rains continued to pound, adding to the dam’s water level, NPC decided to further open the floodgates to its maximum height of 14 meters by 6 a.m. the next day.

This result was a catastrophe. With the sudden dam release, several towns in Bulacan near Angat Dam was instantly flooded. But the damage in houses, farms and working animals amounting to millions of pesos was not the only tragedy; with the dam’s spillways being opened without prior warning while residents were asleep, almost 200 people died in the sudden floods.

Civil suits were filed against NPC. Complainants all attested that they had not been warned of the maximum water release. Lives could have been saved if the dam release operation was done earlier and more gradually, and if there were proper communication among the sectors involved. In 1993, the suit was won, and NPC settled by giving 5 million pesos to families of those who had died.

But the tragedy was a wake-up a call to the government, which recognized the protocol gaps in dam release. In 1983, it began the Flood Forecasting and Warning System for Dam Operation. Implementation began in 1990, while the system became fully operational in 1992. The project led to the establishment of the PAGASA Data Information Center, flood forecasting and warning systems in both PAGASA and dam offices, hydrological stations, warning posts, and repeater and monitoring stations. 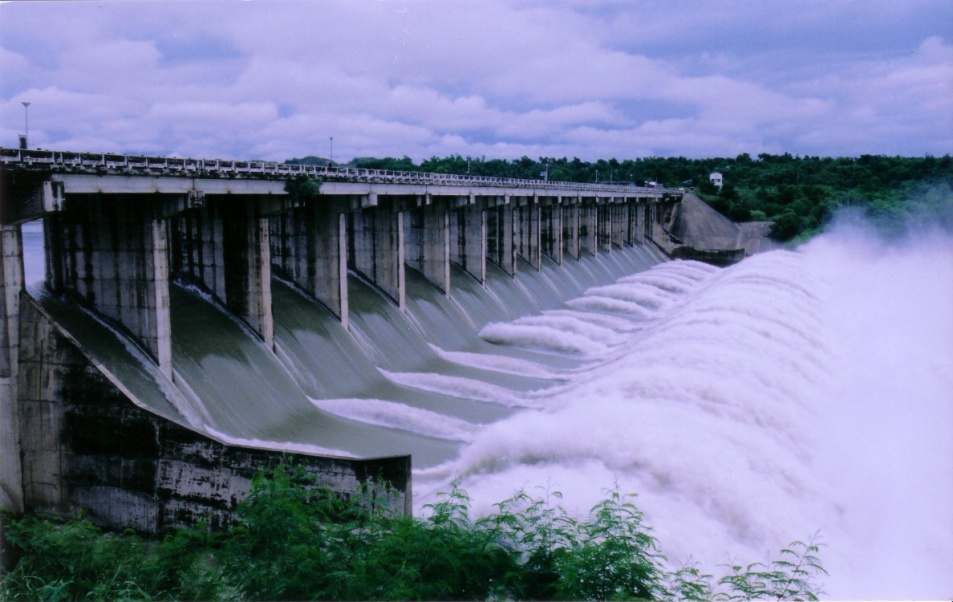 PAGASA aims to manage the flooding risk caused by dams with its daily-updated products and services:

Rosalie Pagulayan, a hydrologist at PAGASA, emphasizes the importance of risk management in harnessing the full potential of our dams. “Major dams are multipurpose,” she says. “They generate power, irrigate farms, provide potable water and controls flooding. During the rainy season, the dam stores excess water, keeping it from inundating the rivers and communities.” Angat Dam, in particular, provides 97% of Metro Manila’s water requirements, and irrigates 31,000 hectares of farmlands in Pampanga and Bulacan.

But even the frequency of tropical cyclones in our country is a double-edged sword. “Many complain about the inconvenience of the rainy season, but upon studying our climate, a former PAGASA director was able to determine that 50% of our rain comes from tropical cyclones. If we don’t have tropical cyclones, our water supply suffers. Other weather systems are also important; the northwest and southwest monsoons bring 38% of our rain, while the ICTZ  [intertropical convergence zone] brings 12%.” She adds that rains are important in crop irrigation and pushing out atmospheric pollution.

Pagulayan, who has been working in PAGASA for 15 years, says that there are protocols before spillways are opened. “Even before a typhoon comes, we predict how much rainfall it will bring. We give the data to the different dam offices, which compute the expected increase in water levels. To accommodate the incoming rain, the dams conduct pre-release—but only according to the river’s capacity to prevent flooding.” She adds that aside from measuring the amount of rain in the watershed, PAGASA also measure the rain’s impact. “There’s a warning post from dam offices before they release water. There’s ample lead time, so for example, if they’re opening the gates at 4 p.m., they warn residents as early as 10 a.m. so they can prepare.”

How flooding risks can be better managed

In other parts of the world, river systems span countries, such as the Brahmaputra River, which comes from India but flows downstream to Bangladesh. The famous Danube River also comes from several European regions. Such a situation calls for strong international coordination when the source of the river swells, and flows down to various countries and territories in low-lying areas.

But Pagulayan says this is not a problem in our country. “We are blessed with big river systems. We manage our own rivers, and solely benefit from them. Our rivers traverse through various municipalities, provinces and even regions.” 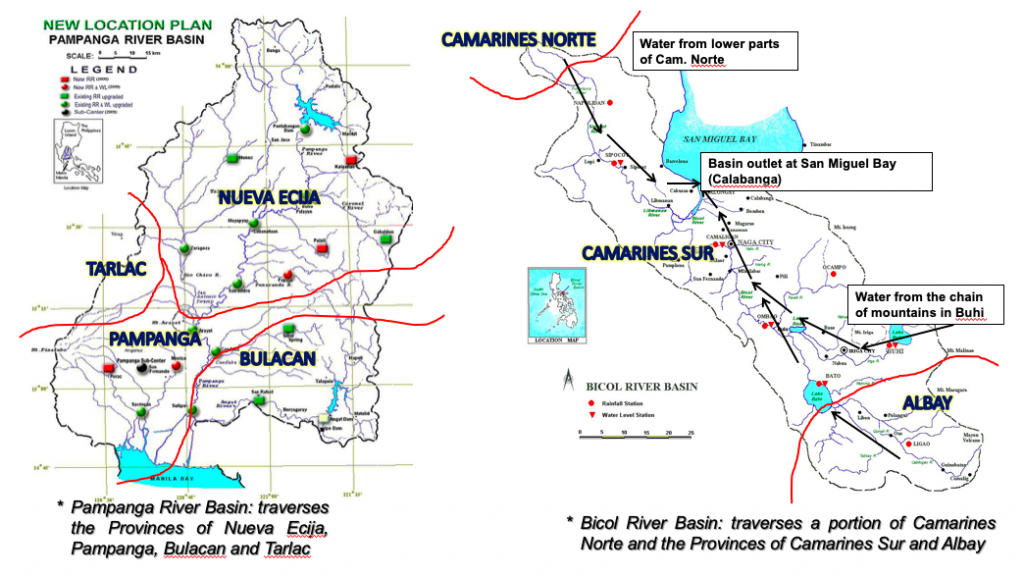 In the left graph above, Pagulayan shows how water from Nueva Ecija flows down to the Pampanga river basin, and contributes to a portion of Tarlac and Bulacan. “Our river systems encompass a lot of areas so disaster managers in these zones should be seamless in their communication and info-sharing.”

Meanwhile, as shown in the right graph above, water from the Bicol river basin comes from Albay, Camarines Norte, and mostly Camarines Sur. “But the Camarines Norte source is very important because rains are strong there, and because of its elevation, water flows down very fast,” shares Pagulayan. “All these rivers are owned by the Philippines. We don’t share them with other countries or regions. We are the only ones who can harness their potential.”

In areas that receive a lot of rain, dams and water reservoirs are built in mountainous areas, which can hold excess water. But watershed deforestation is an issue, leading to its decreased capacity for water storage. This may lead  to flooding during the rainy season, and water supply shortage during the hot and dry season.

Risks also increase when people build their homes and livelihoods near waterways and flood plains. “They may find it convenient to set up livelihoods that require water, such as farms, in those areas, but once water is released, their safety is compromised,” explains Pagulayan. “Flooding also negates development efforts, and destroys agricultural products and infrastructure. But the worst risk of all is the loss of lives.” 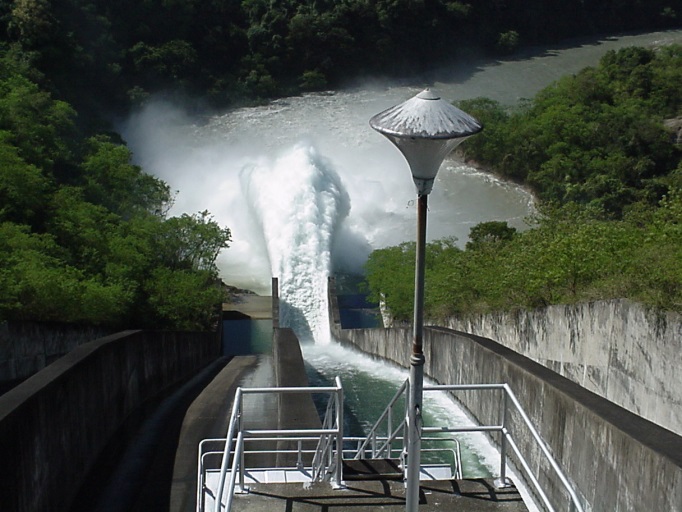 To foster good relations with dam offices and local government units (LGU), PAGASA regularly conducts information and education campaigns, public information drives, and communication drills. “For every disaster, the challenge, I think, is communication, so this is what we constantly develop. We can’t stop; it has to be continuous so we can improve,” Pagulayan shares.

By practicing and strengthening the information flow from PAGASA down to the regional and municipal levels, data accuracy is ensured, allowing LGUs to map out action plans to lessen flooding impacts. “We learn from every experience how to convey data and information. We are open to change and we adjust our activities, so we can improve both our services and community action,” ends Pagulayan.

Communities can also mitigate risks by knowing what to do before a tropical cyclone arrives and causes flooding.