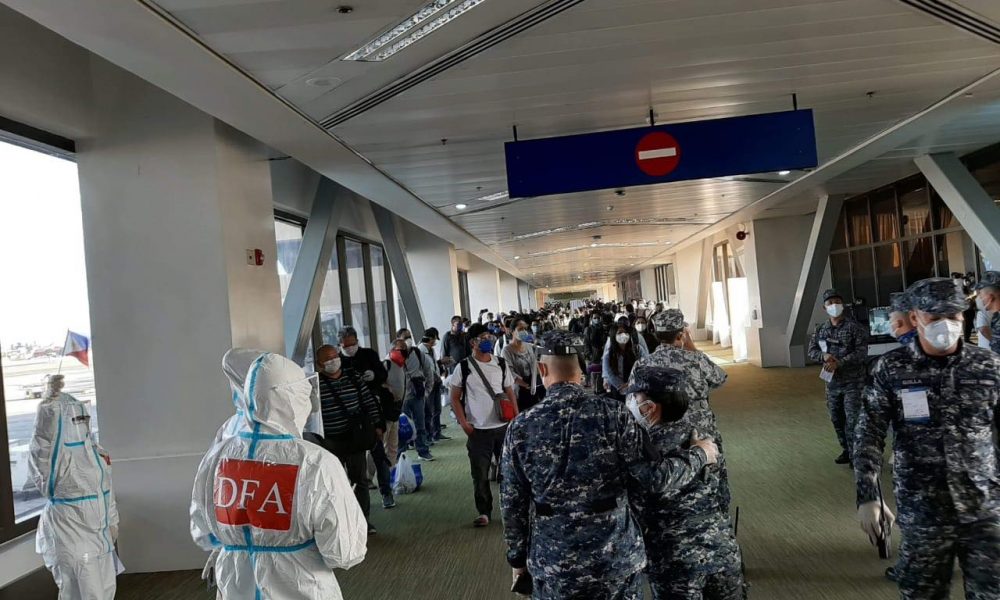 To date, there are 23,480 repatriated Filipino workers, of which 16,738 are seafarers and 6,742 are land-based OFWs undergoing the mandatory 14-day quarantine in Metro Manila and Batangas. In line with this, the National Task Force Against COVID-19, as approved by the Inter-Agency Task Force, has ordered the temporary restriction of inbound Philippine flights of OFWs until Friday, May 8,  to decongest quarantine facilities.

I Won’t Be Home for Christmas