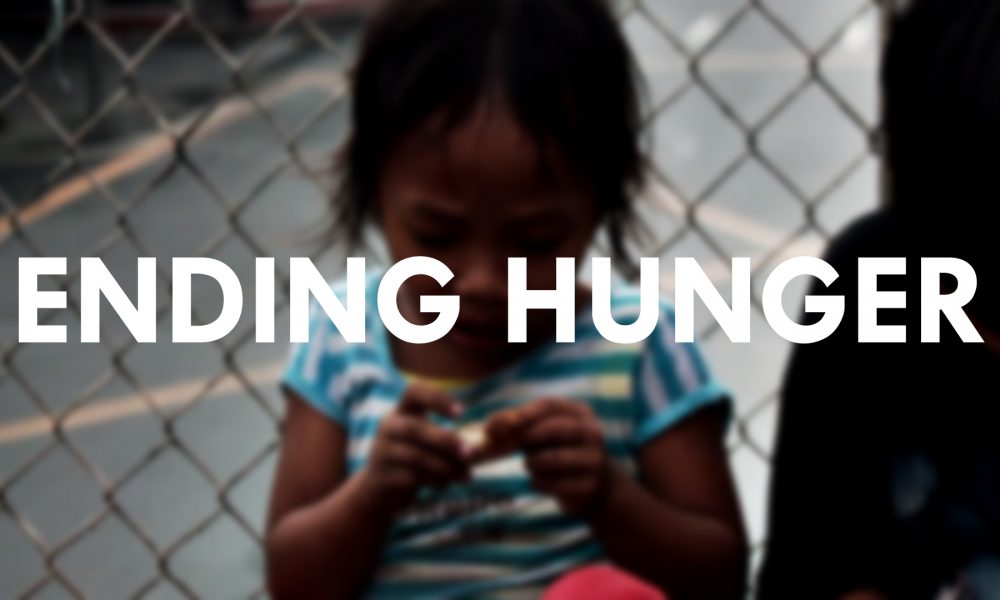 Part of the campaign is “Zero Hunger”, which seeks to eliminate one of the world’s most pressing problems—hunger. This is only worsened by the changes in environment, particularly in our soils, freshwater, forests and biodiversity. As these rampantly degrade, food security is threatened, causing severe malnutrition. According to United Nations,  there are 815 million empty stomachs right now and by 2050, an additional 2 billion are expected to be undernourished.

Given these statistics, how do we satisfy hunger? Apart from the United Nations’ global campaign, certain groups in our country have made it their mission to save their fellow Filipinos from hunger. 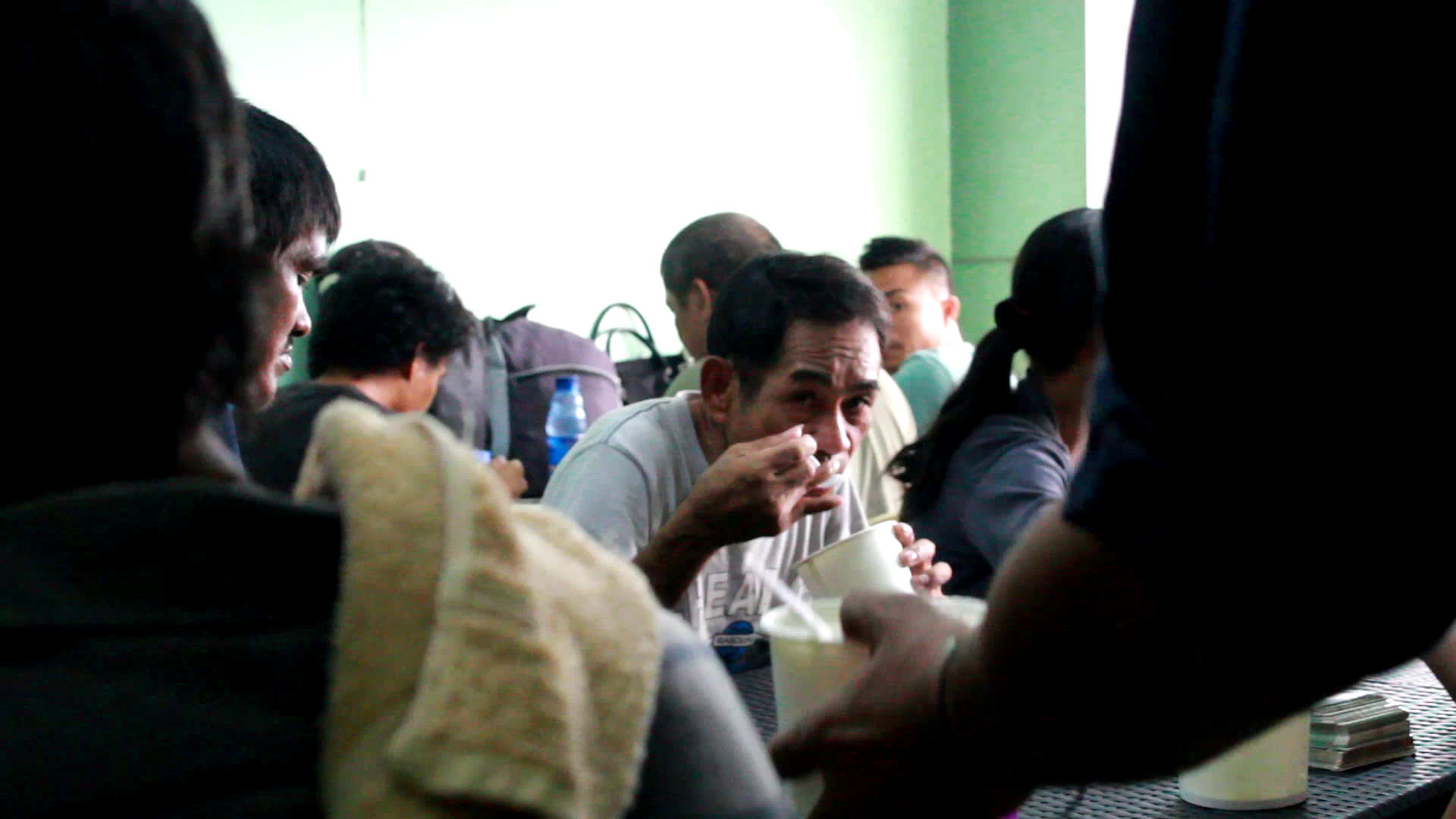 Duterte’s Kitchen opened on October 10, 2016 to feed homeless Filipinos. It was named after President Rodrigo Duterte as the concept started when he was still the mayor of Davao City. The PDP Laban (Partido Demokratiko Pilipino-Lakas ng Bayan) adopted the concept, and from their original target of feeding only street children, the kitchen also serves homeless people.

According to their representative Jeff Amba, Duterte’s Kitchen started with a menu of lugaw and champorado (chocolate rice porridge). Two months after they opened, donations poured in, enabling them to cook full meals.

“Here in Duterte’s Kitchen, we feed people without discrimination. Everyone is allowed to eat inside the kitchen.” The kitchen already has regular patrons, but volunteers continue to look for street kids in nearby areas who are in need of food. Amba says they are now also able to teach kids how to read and write, with the help of teacher-volunteers.

Karinderya ni Mang Urot (KMU) is a soup kitchen committed to feed the hungry and homeless since 2012. It was started by Mr. Benjie Abad, who once saw two street children eating beside a trash bin. “When I saw these kids eating chicken from a trash can, I made a pledge to God, to feed the hungry until the day I die,” he shared. “I was so angry because why do I have to endure seeing my fellow countrymen eat from trash? That’s why I decided to put a table beside my house after a week.”

From a single table, he was able to gain resources to help more people. From the original target of feeding 40 to 100, now his goal is to feed more than 300 homeless Filipinos and eradicate hunger in his own simple way. Now, the karinderya has numerous volunteers and anonymous sponsors.

As the problems faced by Filipinos grow in number and intensity, one solution is kindness. By helping out our fellow Filipinos, we can change lives, one at a time.

Be Healthy | Is Love Healthy?

HEALTH TIPS DURING A VOLCANIC ERUPTION

Why You Need a Prescription for Antibiotics