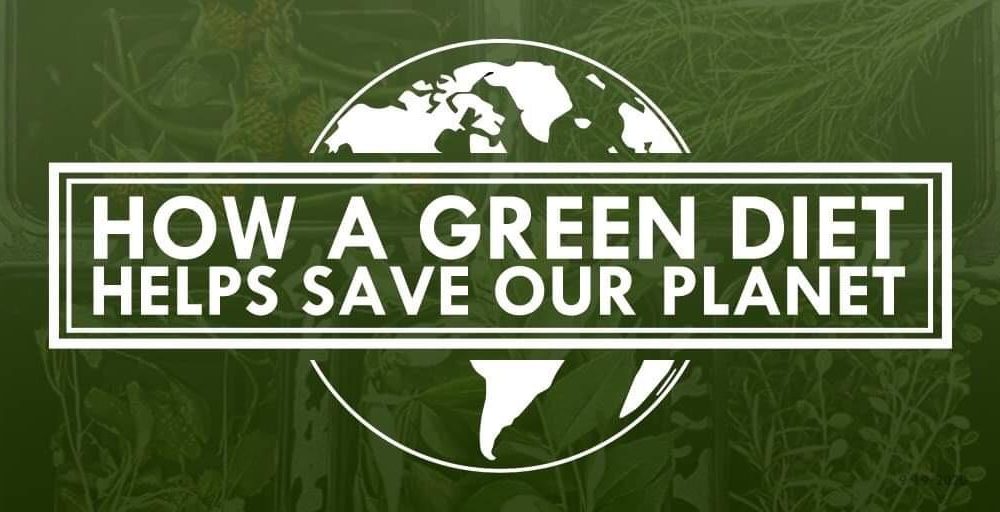 “We are what we eat” is a popular statement that indicates how our diet affects our health. Recent studies, for instance, show that long-term consumption of red meat, particularly processed meat, increases risk of heart disease, colorectal cancer and type 2 diabetes. But with evidence of the food industry’s massive impact on the environment, it seems that our planet is also a reflection of what we choose to put on our plate.

According to Greenpeace, global meat and dairy production has become so intensive that it’s now a major cause of deforestation, and the degradation of oceans and freshwater sources. Since 1970, the planet’s wildlife has been cut down to half, while its livestock has tripled. If this issue is not addressed, the meat and dairy industry is projected to make up 70% of global greenhouse gas emissions in the coming decades. 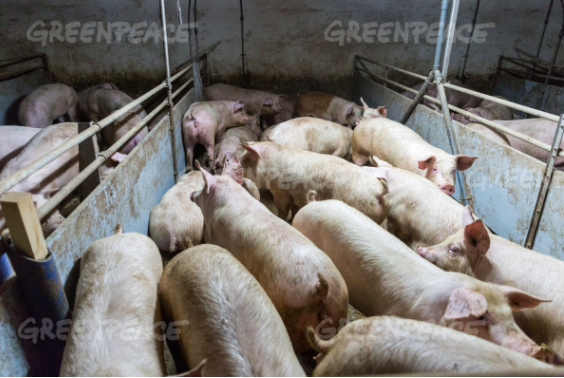 In an article, Pete Smith, Former Convening Lead Author for the Intergovernmental Panel on Climate Change (IPCC), stresses the need to reduce demand for livestock products. “Only a significant decrease in meat and milk consumption will allow us to deliver a food system fit for the future – for the benefit of humans and the planet as a whole. Producing the same mix of foods as we consume now, even if we were to do so more sustainably, cannot deliver the reduction in environmental impacts we need to protect the planet for our children and their children.”

Antibiotic resistance, which the World Health Organization declared as “one of the biggest threats to global health, food security, and development today”, is also linked to the livestock industry. Greenpeace reports that animals are subjected to overcrowded and unsanitary living quarters, overfeeding and over-administering of antibiotics to maximize profits. This inhumane treatment contributes, not only to antimicrobial resistance among meat consumers, but also food-borne illnesses. 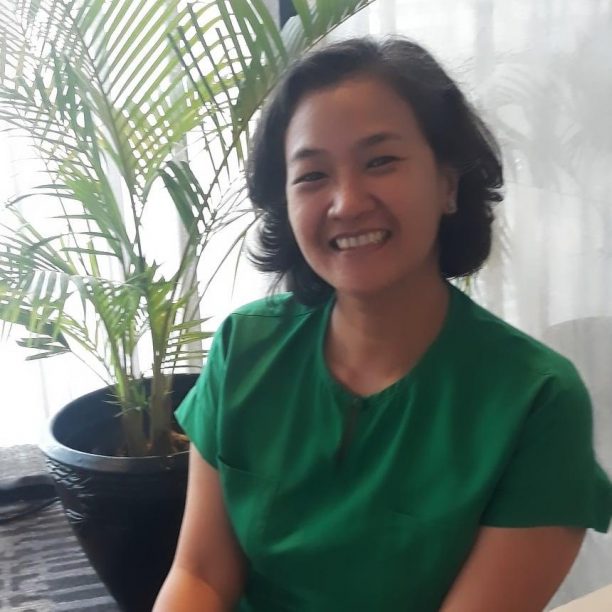 Mabi advocates a green lifestyle in the kitchen and beyond.

Veganism is generally perceived as referring to people who don’t eat animal products. But according to Mabi David, who describes herself as a plant-based cook, veganism is a way of life. “Veganism is an ethic, and diet is just one part of it. Veganism is a justice movement, and the issue of animal rights intersects with issues of human rights. Animal cruelty intersects with other prejudices  like racism and sexism, in that they are different manifestations of an oppressive worldview where one group designates itself superior and entitled over another group that the former has defined as different, weaker.” 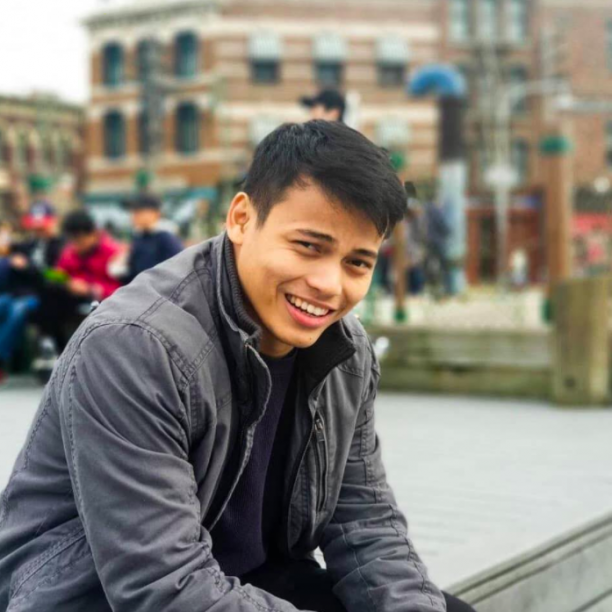 As a nutritionist and dietician, Gelo practices what he preaches.

Nutritionist and dietician Gelo Cruz was also inspired to turn vegan when he learned how cruel the meat and dairy industry was. “Animal cruelty extends to using animals for food, fashion and entertainment like in circuses and zoos. For me, these are all unnecessary forms of oppression to our fellow sentient beings.”

A vegan for two years, Gelo studied the negative health impacts of increasing meat consumption when he took up nutrition and dietetics in college. “But I was not aware that it was possible to live on a completely plant-based diet until I did further research as a professional,” he says.

Health was also a powerful motivation for Mabi to embrace veganism.  “I’ve dabbled on and off in vegetarianism since I was in my early 20s, but thought I could not give up dairy products, such as cheese and yogurt which I was fond of despite my lactose intolerance,” she shares. In 2016, Mabi became vegan after reading an article that linked animal products to chronic diseases. “This was mind blowing for me. I realized I could actually live without cheese. I became vegan practically overnight.”

As a nutritionist, Gelo believes in being preventive rather than curative, a mindset that prioritizes a healthy immune system over disease treatment. As to the argument that a vegan diet is nutritionally inadequate, Gelo says, “All the nutrients we need throughout human life stages can be acquired through a plant-based diet. There are a lot of plant-based protein sources such as beans, lentils, nuts, and seeds. Another great advantage of getting protein from plant-based sources is that it is packed with vitamins and minerals, which builds up the immune system, while protein sourced from animal-based food is packed with carcinogens and cholesterol.” 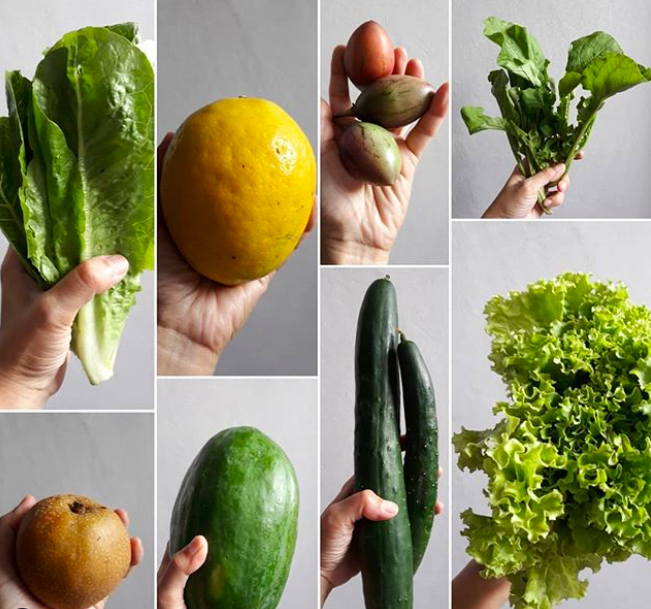 For Mabi, veganism pushed her to cook her own food—a great way to manage one’s health. “I like the fact that whenever I feel like I am coming down with something, my immune system actually has a fighting chance against disease. Recovery time is quicker. In this time of global pandemic, we’re realizing how important health is.”

To ensure that her diet has minimal environmental impact, Mabi sources her organic vegetables from small-scale farmers, who typically grow food in their backyards. “Growing food so close to their homes, food that they will feed their families, these farmers make sure that their produce is not grown with chemical fertilizers and bombarded with toxic pesticides,” she says. “These small backyard farmers also grow a diverse set of produce to be able to feed their families with some variety, and diversity supports the health of multiple ecosystems that help protect our environment, from worms to bees to wildlife. Monocropping leads to the extinction of food crops that may be less popular but are vital to a culture, a community.”

Veganism as a Way of Life 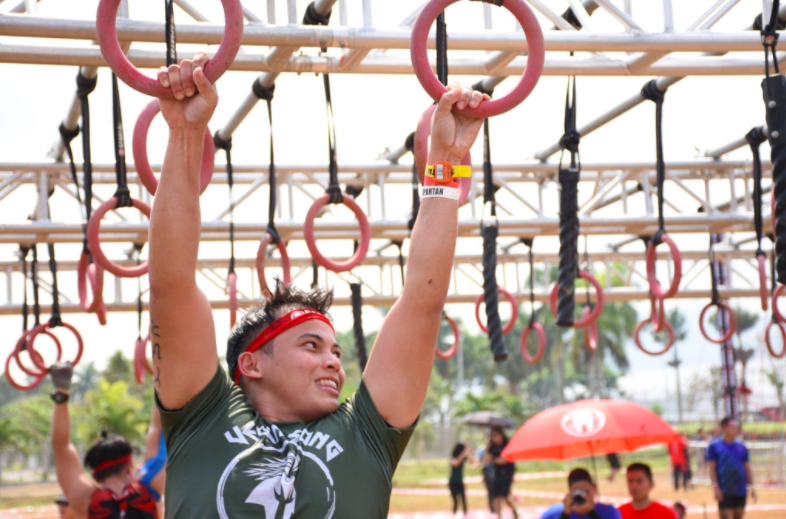 Aside from promoting the plant-based diet and vegan lifestyle, Gelo also volunteers in an animal shelter in San Pedro, Laguna. “We rescue stray cats and dogs, and animals scheduled for slaughter. We also conduct TNRs (trap, neuter, release/return) among stray cats to manage their population, and prevent their mistreatment and abuse.”

Mabi, who’s also a pet owner, likes the fact that no animal suffers with her lifestyle. “I am horrified that cows are kept impregnated all year round just so they can keep producing milk for humans, and that their babies are taken away from them right after birth so that they milk they lactate will be given to humans instead. I cannot imagine killing an animal that does not want to suffer and die simply because I like how meat tastes.” 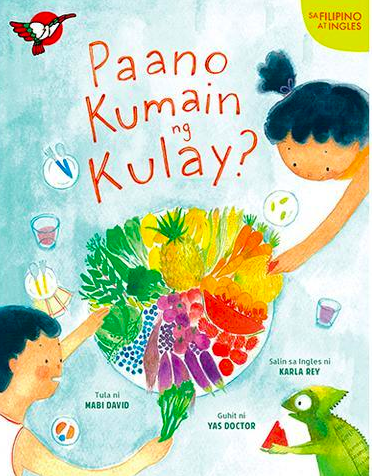 Complementing Mabi’s advocacy is her children’s book on eating the rainbow, a technique parents can use to make sure their children are getting enough nutrients from fruits and vegetables by making their plates as colorful as possible. “The book came about when I reached out to Greenpeace to propose a collaboration to help mainstream plant-based eating. The children’s book was Greenpeace’s idea, and we worked with Adarna House.”

Mabi believes that the local vegan scene is thriving, making it easier for meat eaters to make the transition. She and Gelo also offer these tips: 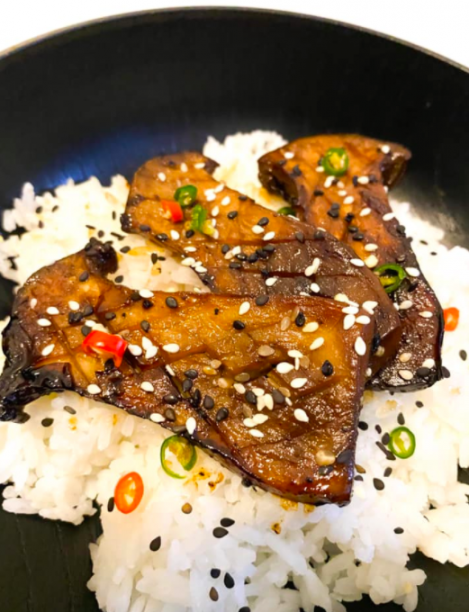 “I believe that there is an emotional attachment to food (e.g your mother cooking your favorite chicken noodle soup whenever you get sick), that’s why I recommend transition food like mock meat or veggie meat to satisfy cravings. These foods are not necessarily healthy, but they are healthier than animal meat.” At first, Gelo found it difficult to give up his favorite food—fried chicken. But he learned to trick his palate while staying vegan. “Whenever I crave fried chicken, I make it using cauliflower. It helped my palate adjust.”

Know why you want to make the change.

Are you switching to a plant-based diet because of health? is it because you refuse to be part of animal cruelty? Is it because of the environment? Gelo advises holding on to this purpose when meat cravings strike. “Whenever you feel tempted to go back to your old ways, remember why you’ve decided to go vegan.”

Do a pantry and kitchen reset.

“Start stocking up on healthier, plant-based ingredients,” says Mabi. “Out of sight, out of mouth.” 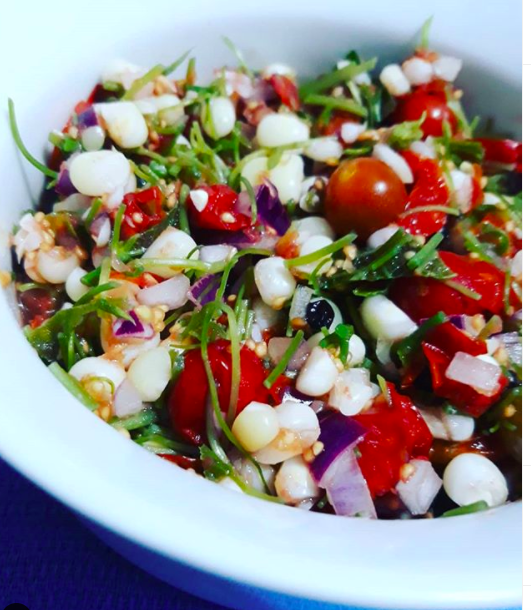 Mabi believes these are designed to keep you craving for them, and desensitize your taste buds. “You’ll need to train your taste buds to detect delicate flavors and nuances,” she advises.

“If you feel deprived, it will be difficult,” says Mabi. Because she loves Indian food, Mabi loaded up on Indian spices and purchased an Indian cookbook to jumpstart her transition.

In the light of the pandemic, veganism, a practice on self-sufficiency, becomes even more relevant. “How do we feed everyone? How do we access healthy food to build our resistance? Whenever we eat, we are participating in the creation of a food system,” Mabi explains. “The farmer and the eater are interdependent, and we are not just consumers at the end of a long food chain. Rather, we are co-producers of the food system and we can shape it into one that is nourishing, just and sustainable.”

For Mabi’s vegan journey and recipes, check out Me and My Veg Mouth.