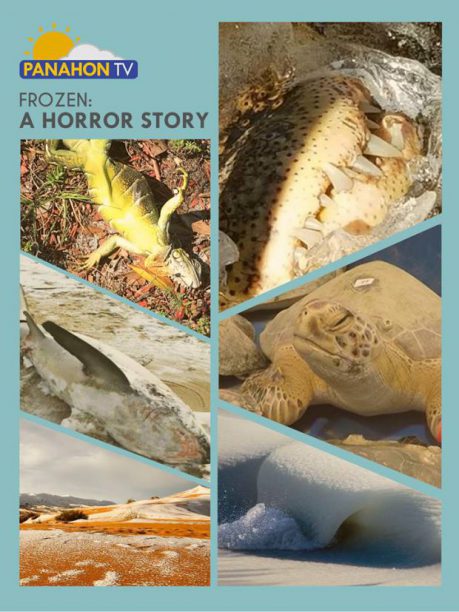 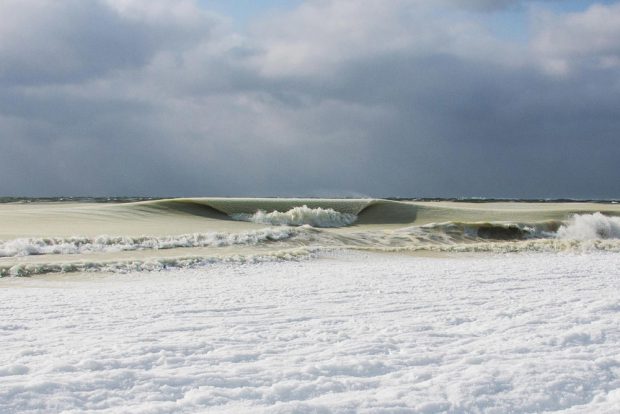 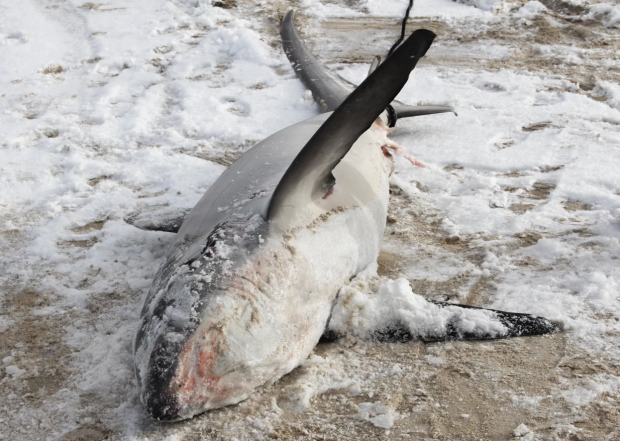 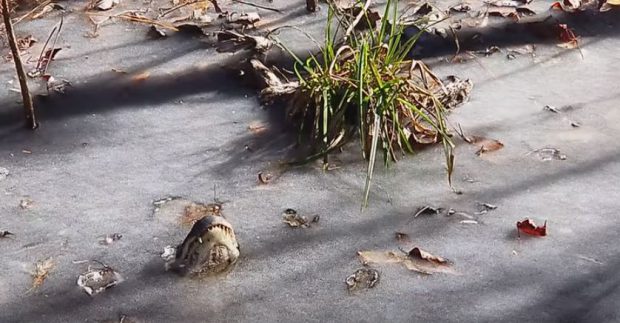 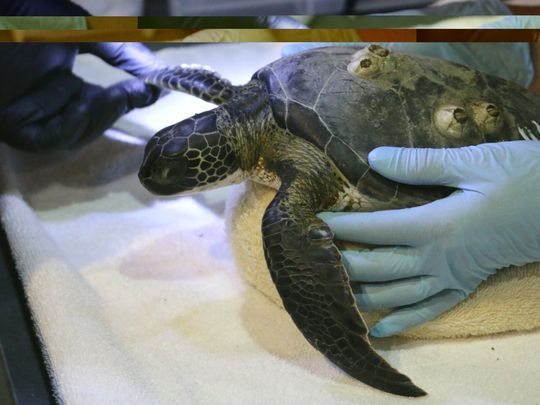 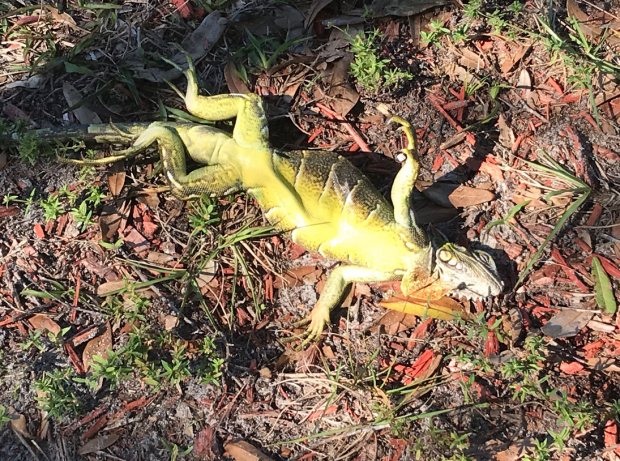 Though Disney’s blockbuster animated film, Frozen, is chock-full of empowering and heart-melting scenes, the real-life “frozen” stories we’ve been hearing lately from the U.S. will give you goose bumps—not the good kind.

Most of America is currently experiencing a depth of cold climate in the wake of the “bomb cyclone” winter storm. The cold temperatures sweeping across the country caused a strange phenomenon in Florida last January 4. Dubbed as the “iguanocapalypse”, netizens posted videos of frozen iguanas falling from trees. Experts say that these cold-blooded reptiles start to get sluggish when temperatures fall below 40 degrees Fahrenheit, which have put them in a sort of self-imposed paralysis known as torpor.

Despite their frozen state, these iguanas are still alive and will reanimate when they warm under the sun. But these need to be done quickly because since these reptiles are used to hot temperatures, being exposed to cold weather for more than two days may cause death. The Florida Fish and Wildlife Conservation Commission experts recommend that people leave the frozen iguanas alone once they’ve thawed because they may bite. 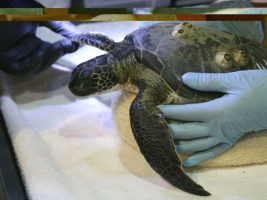 Iguanas aren’t the only reptiles victimized by the cold weather. In Texas, hundreds of sea turtles became too stunned by the cold to swim. The National Oceanic and Atmospheric Administration (NOAA) workers have rescued 50 sea turtles and are expecting an additional 300 to arrive. Before they’re released back into the ocean, they are examined and by veterinary staff and placed in warm water. 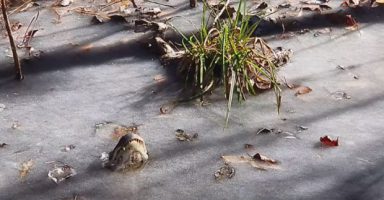 Another freezing situation was reported at the Shallotte River Swamp Park in Ocean Isle Beach, North Carolina. Because of the cold, some alligators have gone into a state of dormancy called “brumation”–or the hibernation of reptiles. During this state, the alligators stay in the swamp, its metabolism slowed down dramatically while they poke their noses through the ice to breathe.

Meanwhile, in Wellfleet Massachusetts, four frozen sharks were found on the beaches of Cape Cod Bay due to cold shock when the temperature sank to 41 degrees Fahrenheit last week. 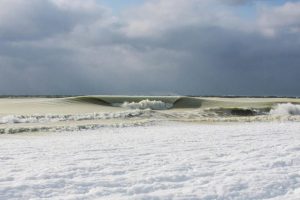 Frozen animals aren’t the only bizarre occurrences as the record-breaking cold grips the U.S. In Nantucket, Massachusetts, an astounding phenomenon known called ‘slurpee waves’ happened. At minus 2 degrees Celsius, ice crystals began to form in the ocean waves.

The brutal chill in the east coast of the US also caused a rare snowfall over the planet’s largest desert. On January 7, the Sahara Desert north of Algeria’s city of Ain Sefra experienced its 4th snowfall in recorded history. This rare occurrence is due to cold air penetrating the south, combined with the right amount of humidity. Over the past few hundred years, the Sahara Desert, which covers most of Northern Africa, has gone through dramatic shifts in temperature.

All the events are products of the changing climates around the world.

VOLCANIC ERUPTIONS WITHIN THE PACIFIC RING OF FIRE

A LOOK INTO THE DEADLY AUSTRALIAN BLAZE