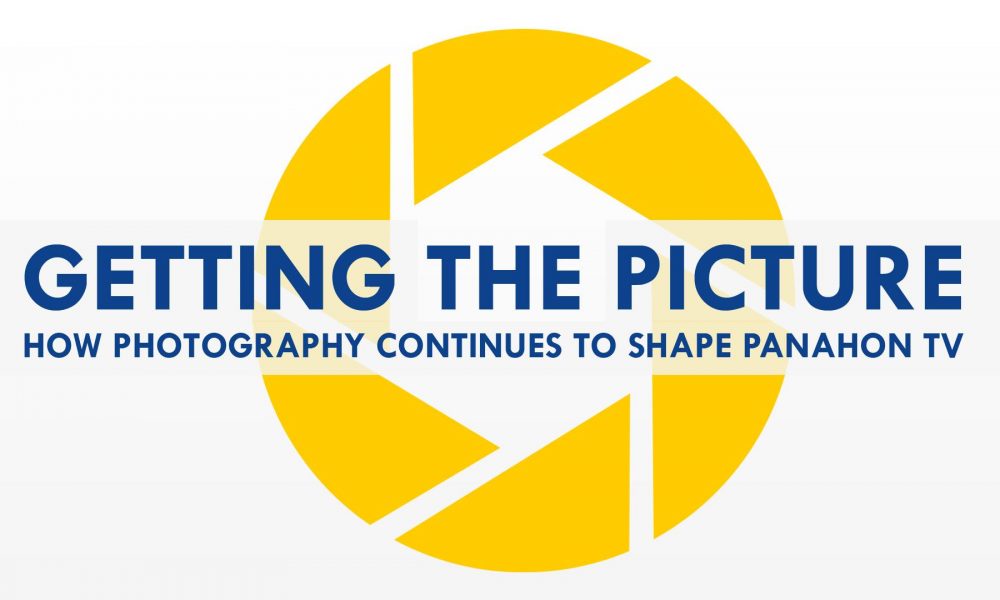 Every week, the Panahon TV team gathers for its general assembly to ensure the show’s smooth and efficient operations. But when the discussion of serious matters is over, the mood inside the studio visibly shifts; people sit up a little straighter and eyes shine in excitement as a fellow teammate saunters to the front of the room and announces that it’s time to view the entries for the photo exercise. 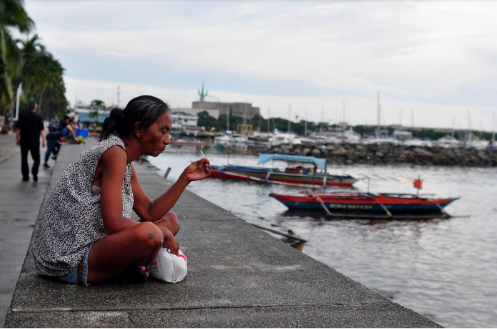 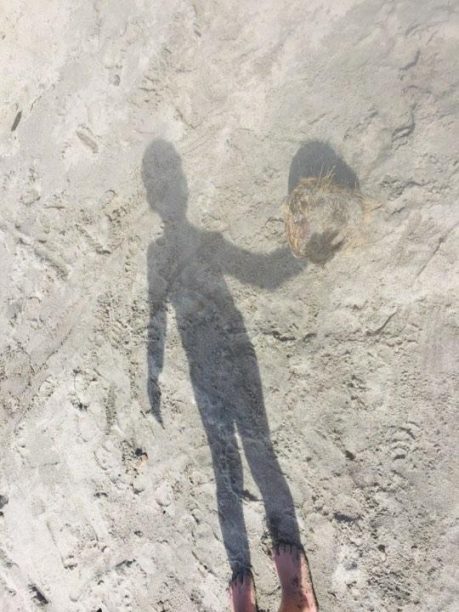 “Shadow and Reality” by Fatima Caberos

For two years now, the employees of Panahon TV have been participating in a weekly photography exercise. The rules are simple: using their phone cameras, they capture photos that follow the weekly theme assigned by Visual Consultant Jazel Villamarin. The no-filter, non-edited photos are then collected and presented during the assembly.

Executive Producer Donna Lina shares the inspiration behind the exercise: “I thought about fun ways to continuously improve everyone’s visual eye as it is important for the team to learn and improve every day. Part of what we do is to tell stories through images. Not everyone has been trained professionally, so a weekly photo contest seemed like a nice idea.” Villamarin adds, “It’s a way of making them discover the fundamentals of visual storytelling without me telling them what to do. I just hone their point of view, and help them find their voice, not just through words, but also through images.” 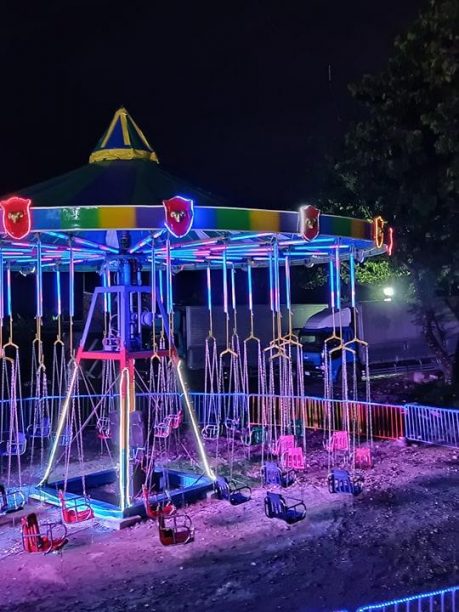 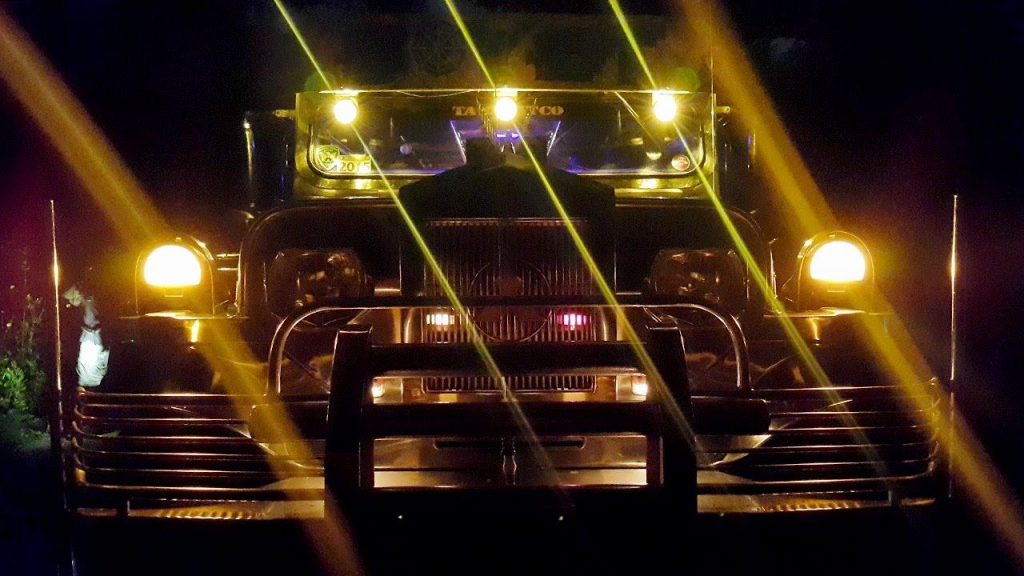 The earlier photothemes tackled visual basics, such as lines, textures, shapes, and colors. But because Villamarin is a multi-media artist herself, she gradually assigned more complex themes, such as contemporary art, street art, and even typography. Sometimes, the themes are poetic, subject to the photographer’s interpretation, such as From the Inside, Looking out and Finding Beauty in Chaos. 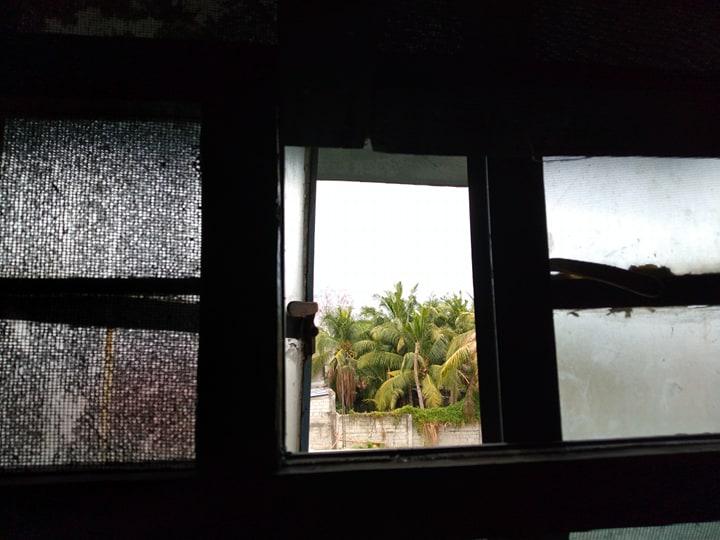 ”From the inside, looking out” by Blueberry Recto 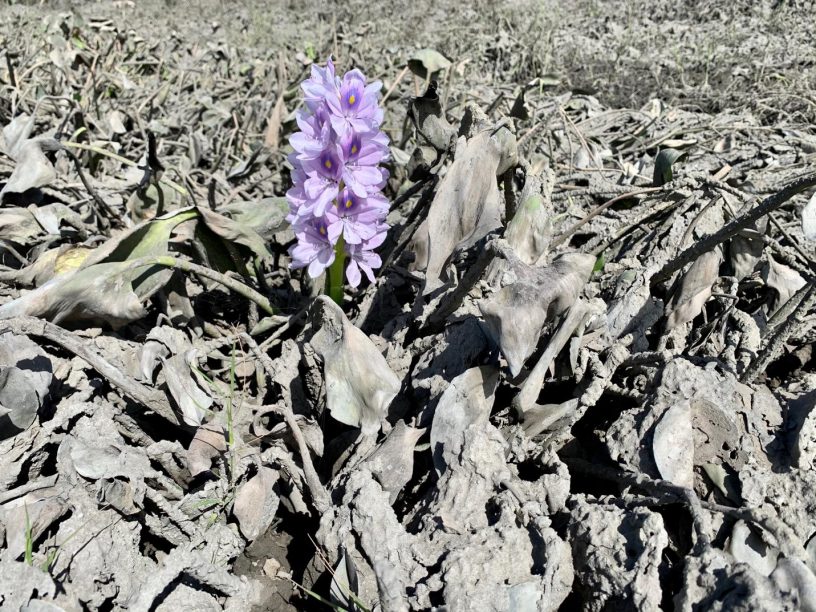 “I think it’s safe to say that this is something we all look forward to at the end of the meeting. It brings everybody together and we enjoy it so much,” Villamarin shares. “They all look forward to the next theme and I see the pride in their eyes when their photos get chosen and displayed on the photo wall. It’s also a joy for me to see how they interpret each theme.”

In the studio, silence reigns as Villamarin scrutinizes the photo entries flashed one by one on the screen. The photos are unlabeled to render them anonymous. After a few minutes, Villamarin chooses a handful of finalists, and requests the photos to be displayed side by side in a single frame. She then proceeds to explain the elements in each photo that worked and failed before announcing the winner, who receives a cash incentive.

But beyond monetary rewards and the additional knowledge on photography, the exercise also develops basic yet often-overlooked skills, such as meeting deadlines— and critical judgment, which comes into play when employees sift through their photos to choose the one that would best represent their work. And because the shyest employees are routinely assigned to present the photos in front of the room, public speaking is also honed.

Still, the main objective of the exercise is to develop the team’s creative eye by helping them discover art in their daily routines. “We have technicians who prefer to be quiet and to stay on the sidelines, but with this photo exercise, they are heard and now feel empowered,” Villamarin says. “Now they know how to compose a shot by first looking into the viewfinder before pressing record. The team learns to tell a story in a single frame, be it a moving shot or graphic design.”

Proof of such progression is Raffy Vicente, who started out as a teleprompter operator, and is now technical head. “I’ve learned to be more vigilant of the quality of our show. I’m more careful now, and always aim to not make a mistake, especially when we’re airing live.”

Meanwhile, Cris del Rosario, who has risen through the ranks from teleprompter operator to graphic artist talks about his winning piece with the theme Parallel Editing. For the exercise, employees were required to submit five photographs and arrange them as if they were editing footage. “I learned how to take wide and medium shots, and to narrate a good visual story. For my entry, I made sure to include the color blue in all five shots to convey a feeling of tranquility.” 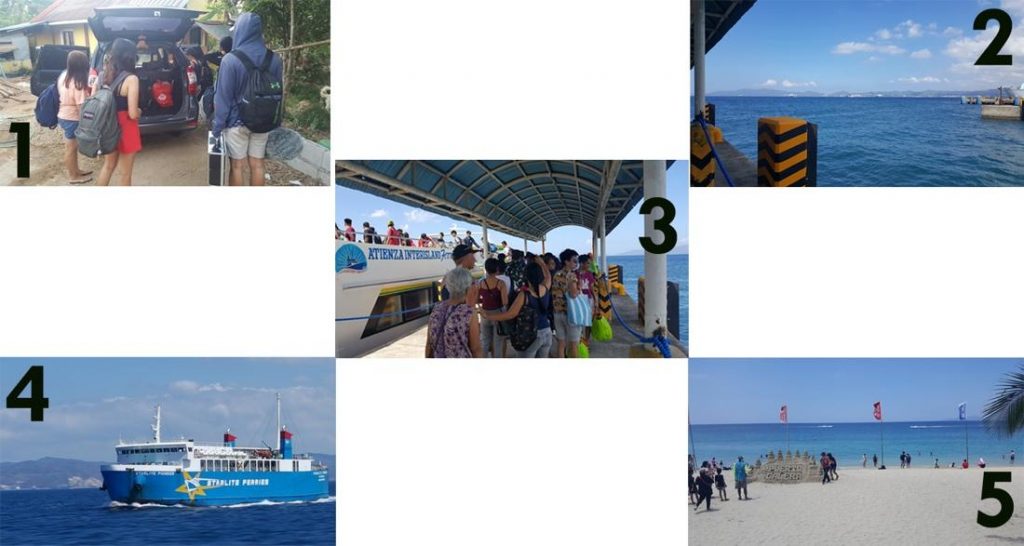 The photo exercise also offers a glimpse into the employees’ lives outside work, an important part of their self-expression. For del Rosario’s, his winning photos tell a story about his family. “I was so happy when I took the photos because it was the first time I traveled with my family. Puerto Galera was so beautiful, and the whole time, I felt so relaxed.”

Meanwhile, one of Vicente’s winning pieces is Happiness, which shows his family’s beaming faces. “It’s because my family gives me happiness.” 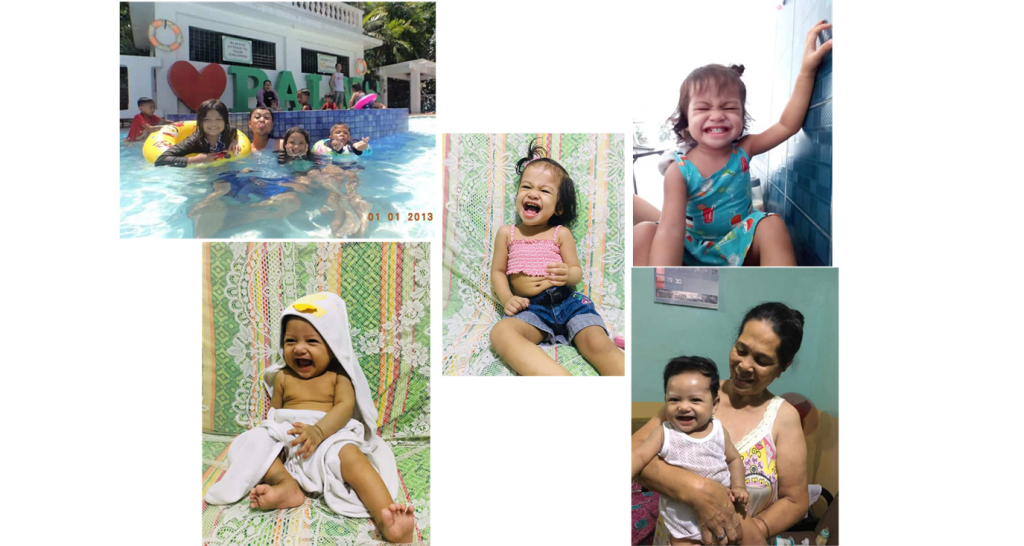 Getting to know her employees this way is what Lina looks forward to every week. “I like how their photos reflect what they like to express at the moment. More than the photographs, I like seeing the development of each person.”

Because of the COVID-19 pandemic, Panahon TV now holds its general assemblies in virtual platforms. Because of the lack of physical interaction, the need for self-expression is stronger than ever in order to facilitate the employees’ mental and emotional well-being. The challenge now is to shoot in confined spaces with both cathartic and suitable themes such as Isolation, Comfort Zone, Go Bag and Creative Masked Portraits. 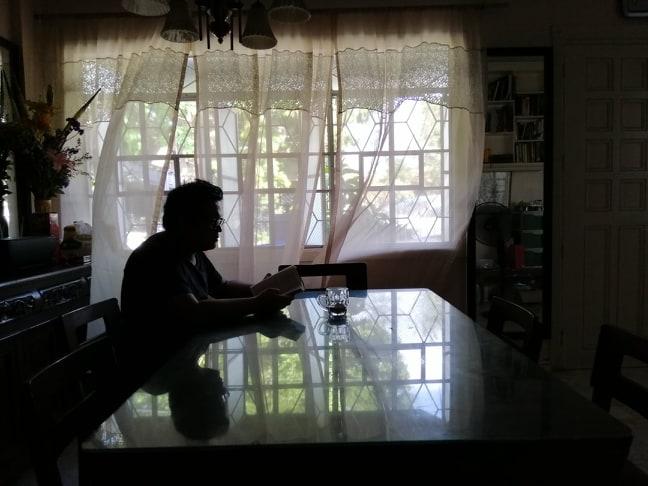 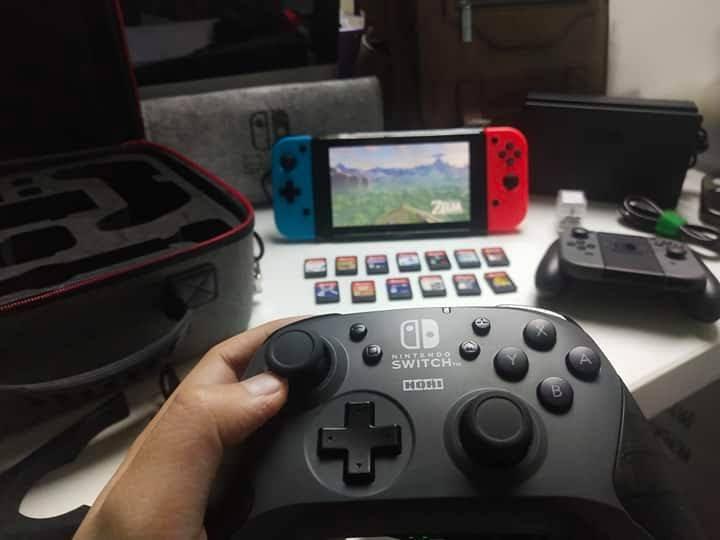 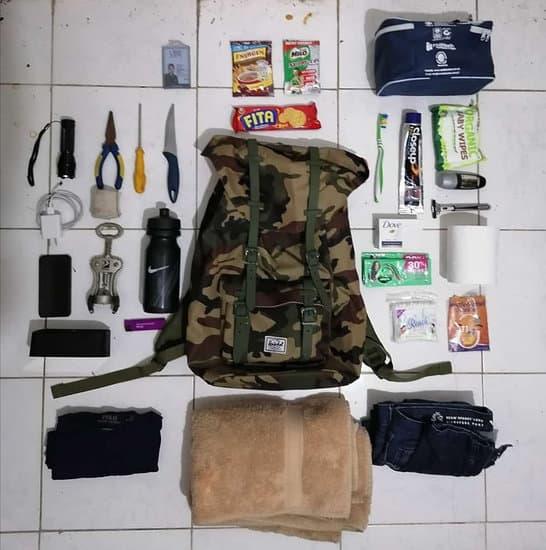 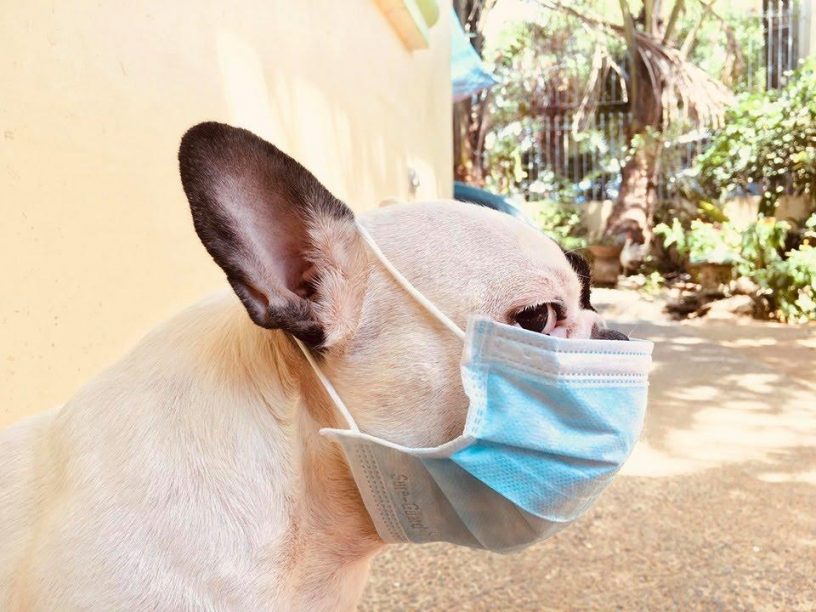 “I feel it’s important to continue being creative during these times, not only for our personal health, but also for our fellow Filipinos,” Villamarin says. “Since we are one of the few local programs airing fresh content, we must use our creative eye in producing  graphics that share statistics and information on COVID-19. It’s our responsibility to find creative ways to visually present stories without leaving the studio, and to keep our fellow Filipinos informed.”

For Lina, the photo exercise helps employees to be prepared for the future. “Everything is rapidly changing. One of these days, our jobs will be replaced by, if not other more skilled humans, then more advanced machines.  We all need to learn more skills. It’s good, not only for the company, but also for the employees’ development.”

Is It Really Safe to Travel During the Pandemic?

The Evolution of the Filipino Alphabet

Why Do We Need a Social Media Detox?

Caring for Our Fur Babies