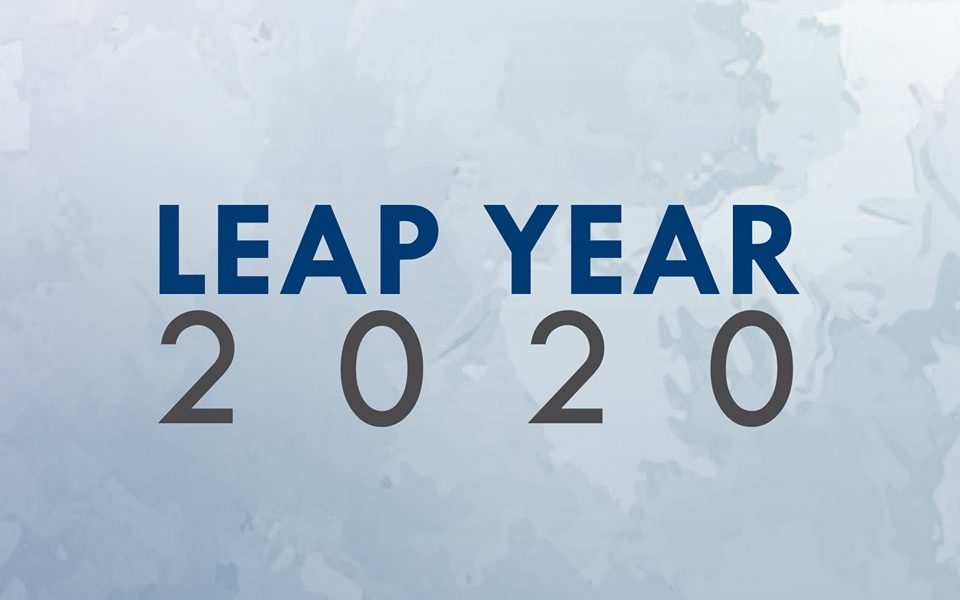 The leap year only occurs every four years, which means that the last time we had a 366-day year was in 2016. But why do we need to have the 29th of February every so often?

Leap year and its occurrence

According to the National Aeronautics and Space Administration (NASA), leap years occur to match our calendar year to the solar year—the amount of time it takes for Earth to orbit the Sun.

Normally, the Earth takes 365 days and 6 hours to go around the Sun, while it takes 24 hours and 1 day for the Earth to rotate on its axis. Since a year on our planet is not an exact number, most of our years are rounded off to 365. But the thing is, the remaining hours don’t just evaporate into thin air. To take these into account, we need to add one day to the calendar, leading to the existence of the leap year.

Julius Caesar was named as the Father of Leap Year  way back in 45 B.C. He adopted the Egyptians’ 365-day year and established the leap year system to correct the calendar every four years.

Other planets have leap years

Just like here on Earth, leap years occur on other planets, too. Mars, for example, has more leap years than regular years. NASA says that a year on Mars is composed of 688 days. However, it takes 668.6 days for Mars to go around the Sun. To compensate and help the calendar catch up, days must be added.

On myths and practices

Around the world, several traditions are observed during the 29th of February. In Ireland, women propose to men on leap days. This tradition was taken to Scotland by Irish monks in 1288. Back then, the Scots passed a law, which allowed women to propose marriage. Any man who declined the proposal used to pay a fine.

Others believe that the leap year brings bad luck. Some of the notable events that happened during a leap year include the Titanic sinking in 1912 and Ancient Rome burning in 64 A.D.

Despite this, leap years bring a sense of wonder and delight, especially for those born on leap days, who only get to celebrate their exact birthdays every four years.

Lea Thomas: Yoga Is about Acceptance, Awareness and Letting Go

Dr. RJ Naguit: We Can’t Force People to Be Okay