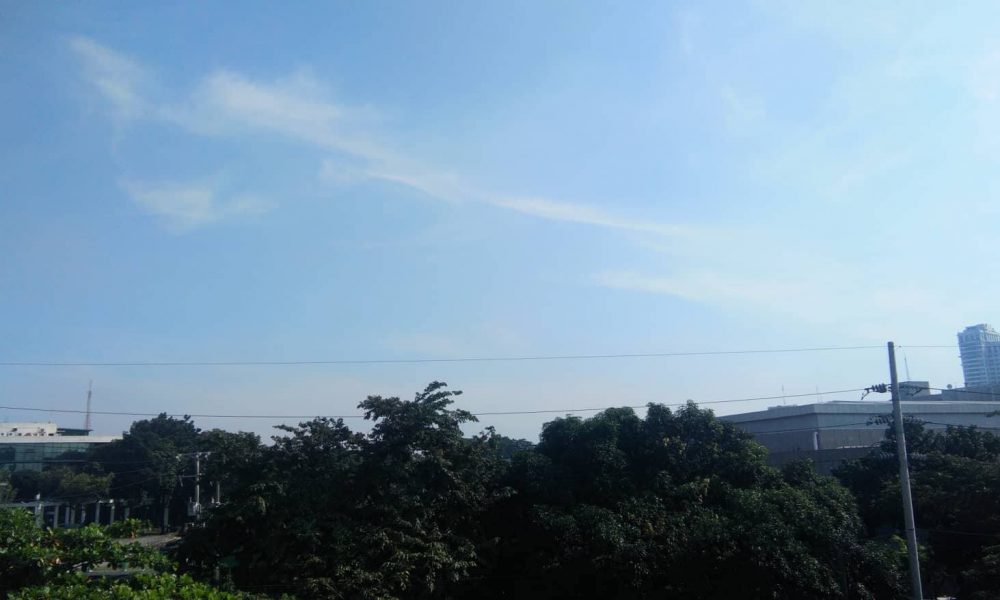 As of 3:00 a.m., Typhoon Paeng was last spotted 725 kilometers east of Basco, Batanes. It has maximum sustained winds of up to 170 kilometers per hour (kph) and gustiness of up to 210 kph as it continues to move northward. Meanwhile, Metro Manila and the rest of the country will experience partly cloudy to cloudy skies with isolated rain showers caused by localized thunderstorms. 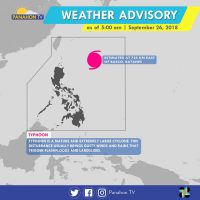 According to PAGASA Weather Forecaster Ariel Rojas, the typhoon has slightly weakened and is expected to exit the Philippine Area of Responsibility by Saturday. 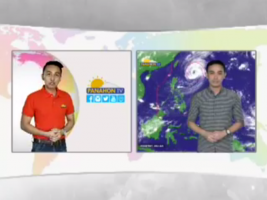 Due to the threat of Typhoon Paeng in the coastal areas of Northern Luzon and Eastern Seaboards of Luzon and Visayas, gale warning was issued in the following areas: 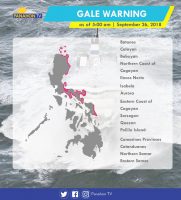 Patrick Obsuna is an Astronomy graduate from Rizal Technological University. He did his internship in Panahon TV as a student correspondent reporting on Astronomy related segments and was later on hired as a reporter. He likes to promote Astronomy as a course to be studied and learned. He enjoys playing the violin in his free time.

Tail-end of a Cold Front