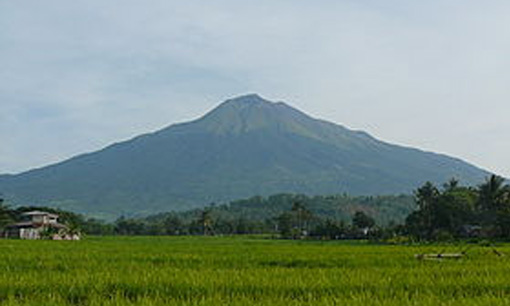 In the past 24-hour observation period, Kanlaon Volcano’s monitoring network recorded ten (10) volcanic earthquakes that are mostly associated with rock fracturing processes beneath the edifice. Moderate emission of white steam-laden plumes that rose 400 meters before drifting northeast and southeast was observed. Sulfur dioxide (SO2) emission was measured at an average of 583 tonnes/day on 18 July 2020. Ground deformation data from continuous GPS measurements indicate a slight deflation of the lower and mid slopes since January 2020. However, short-term electronic tilt monitoring on the southeastern flanks recorded inflation on the lower to mid slopes that began on June 21, 2020. These parameters indicate hydrothermal or magmatic processes occurring beneath the edifice.