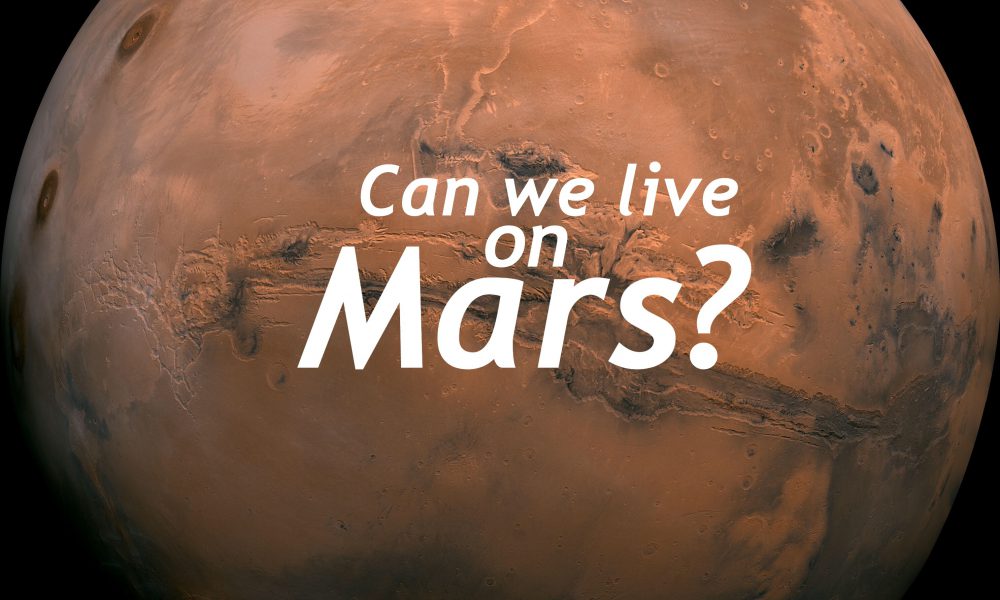 The population explosion that started in the end of the 18th century was one of the major changes that the world wasn’t expecting. This resulted to a shortage in resources, such as food, medicines and housing, and many more.

Fast forward to the 21st century and the population issue is more pressing than ever. To solve this problem, scientists are now looking beyond our planet to study its neighbors in the solar system. One of which is Mars, which in pop culture, has almost always been where the aliens come from. But in real life, is Mars really habitable?

A Primer on the Red Planet

The formation of how the Channels, Guilles and Valleys may suggest that water used to flow across the planet’s surface. It opens  to the opportunity that water may still be in the cracks and pores beneath the ground.

Arguments whether Mars is a habitable planet or not has been going on for years. Here are some of the debatable points each side offers:

DO YOU THINK THAT MARS CAN SUPPORT LIFE?

Because of the evidence that water, the elixir of life, was once present in the Red Planet, some believe that Mars is capable of sustaining life. There are even some scientists who claim that life really started from Mars, and was just carried here on Earth by an asteroid.

Mars has a very harsh environment. 99% of its atmosphere is depleted, allowing the sun’s rays to directly enter its surface. The planet is also prone to meteorite impacts.

DO YOU THINK MARS HAS SIGNS OF LIFE RIGHT NOW?

On August 6, 1996, NASA announced that it had found evidence for life on Mars. A Martian meteorite hit the Earth 13,000 years ago and may have contained fossils of bacteria.

The chemical compounds found in the surface of Mars could kill the bacteria, especially when exposed to ultraviolet rays. Because the Sun is bombarding Mars with Coronal Mass Ejections, this kills all possible life forms, keeping them from evolving.

IS MARS CONSIDERED A BETTER PROSPECT FOR HABITABILITY THAN THE MOON?

Mars has a history of having a warm atmosphere and water flowing beneath its surface. It has also huge amount of water  trapped in its polar regions, making it a better prospect than the Moon.

It is easier and much cheaper to go to the Moon, which also fosters easier communication with the Earth. Some scientists believe that the Moon also holds water ice in its poles. Water molecules are also detected in its atmosphere.

But whether Mars will prove to be liveable or not, scientists are not giving up. These measures have been suggested to make the red planet a future home for humans:

Living in Mars is either a possibility or a dream. Technology may still be in the development stage to transform Mars into habitable planet, but we can’t prepare too far ahead. At the current rate of population growth and environment degradation, we already face the crossroads between stagnation here on Earth or having the great courage to jump into the future and explore what lies beyond our comfort zone.

WHICH PART OF THE WORLD CELEBRATES NEW YEAR FIRST?