Most of the children living in this era have forgotten the historical significance of our native alphabet. Thus, its cultural importance and possible inclusion in the current curriculum should be considered. In the pre-colonial period, baybayin was the writing script of Filipinos living in different islands. 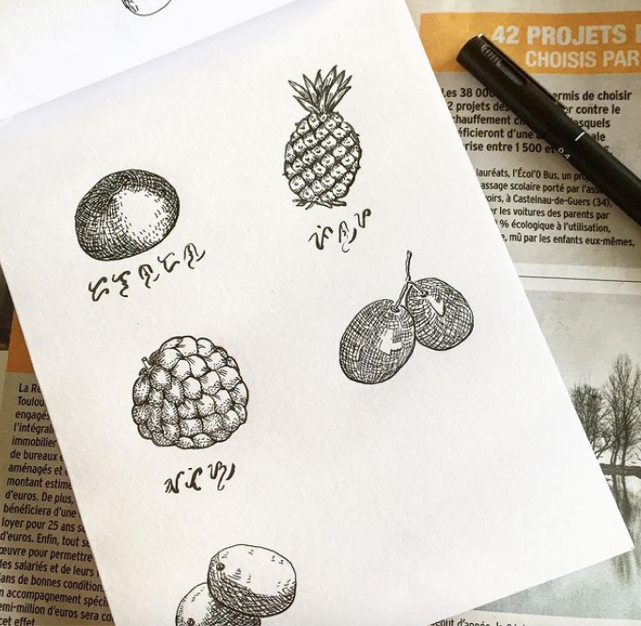 Baybayin for dalandan, pinya and atis (photo from baybayinart)

Pre-Colonial Period: The Birth of Baybayin

Primarily, baybayin was used by inhabitants in the Luzon and Visayas regions. As an alpha-syllabic script, its specific characters can either be a single consonant or vowel, or a syllable. In an interview with Roy Cagalingan, a historian from the Komisyon ng Wikang Filipino, he formally defined baybayin as the “sinaunang alpabeto ng ating mga ninuno na naglalaman ng tatlong patinig at labing-apat na katinig, na nagmula sa salitang baybay ng mga Tagalog, na nangangahulugang lupain sa tabi ng dagat”. (Our ancestors’ ancient alphabet consist of three vowels and fourteen consonants. Baybayin is derived from the Tagalog word which means land beside the sea.) This was the same observation Spanish soldier and lawyer Antonio de Morga made during his visit to the Philippines in1609.

The extent of baybayin as the Philippines’ official writing system varied from island to island from the 16th to the early 17th centuries. However, in 1521, Italian explorer Antonio Pigafetta wrote that the people of the Visayas were illiterate. But upon the arrival of baybayin in 1567, the Spanish Governor-General Miguel López de Legazpi reported that “They (the Visayans) have their letters and characters like those of the Malays, from whom they learned them.”

In his memoirs written in the 1600s, de Morga stated that natives from Luzon and surrounding islands wrote splendidly using the native script, and that only a few did not know how to write well. In contrast to Morga’s statement, American historian William Henry Scott discovered some records stating that natives did not know how to write, even the datus or chieftains. He also made an even more surprising discovery: “A few years later (after the Spaniards sent a baybayin letter to Borneo), Tagalog conspirators hoping to expel their Spanish invaders communicated among themselves and their Bornean allies in (baybayin) writing, and even sent a letter to Japan. Naturally, none of this correspondence has survived, but the Spanish translation of a Bikolano letter En Letras Tagala, which contains a scathing condemnation of Spanish misconduct, is preserved in Franciscan archives in Madrid.” 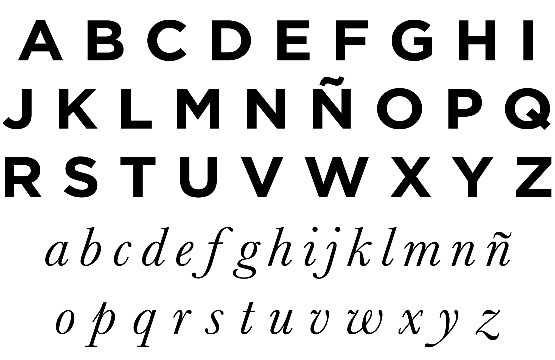 When Spain colonized the Philippines, the emergence of Latin alphabet deferred to baybayin, leading to its eventual disuse. The Latin script and the Spanish alphabet were introduced to Catholicized Filipinos. This foreign alphabelt called abecedario had 28 to 32 letters.

But after encountering an enormous number of native languages, the Spaniards felt compelled to identify the archipelago’s most common languages in order to communicate with the Filipinos. After learning these local languages, the missionaries were required to teach Spanish. This is why the Doctrina Christiana, a book on Catholic Catechism, was published in both Tagalog and Spanish languages. 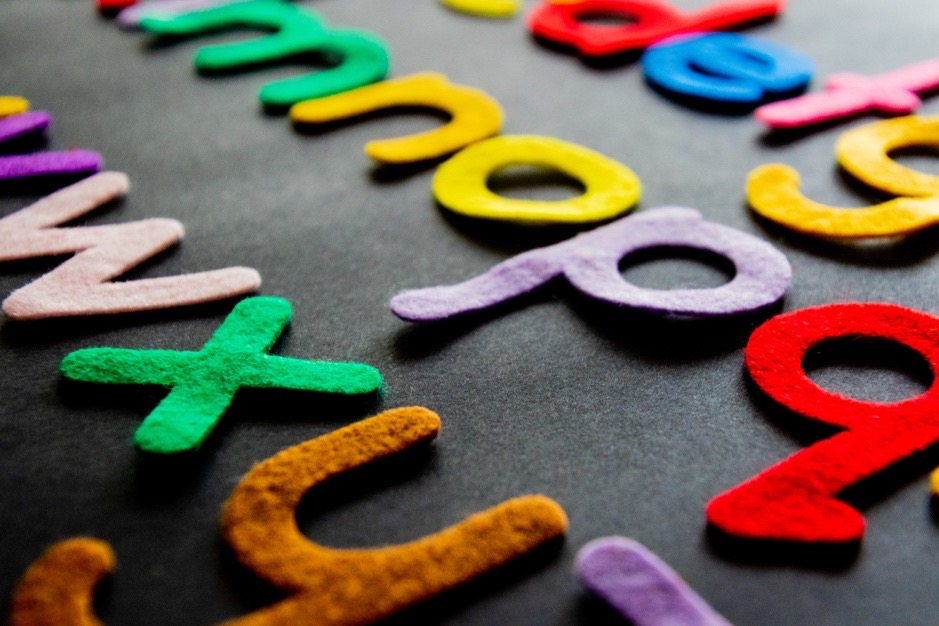 Photo by Magda Ehlers from Pexels

With the end of Spanish rule and the introduction of American-style public education in the Philippines, Filipinos were introduced to the English language and its 26-letter alphabet. Both the English-based education and Philippine nationalism threatened the use of abecedario. Following the establishment of the Philippine Commonwealth in 1937, the government ordered the adoption of a Tagalog-based national language as well as the creation of its dictionary and grammar book. In 1939, writer and former Senator Lope K. Santos developed Ang Balarila ng Wikang Pambansa, resulting in a reduction of the 32-letter abecedario to 20 letters.

According to Cagalingan, “Katulad nga ng hangarin ni Lope K. Santos na ilabas ang balarila noong 1940, kung titignan natin, may hawig pa sa baybayin yung abakada na ginawa niya na naglalaman ng dalawampung titik”. (If we look at the 20-letter abakada introduced by Lope K. Santos in 1940, it still resembles the baybayin.) He also added, “Kung titignan naman natin yung ginawa niya, nakabatay siya sa reporma ni Rizal noong 1899. (If we are going to study his work, it’s based on Rizal’s reform in 1899.) In abakada, each letter corresponds to a syllable –which is the opposite of the English or Spanish pronunciation.

Abakada remained the national language’s alphabet from 1940 to 1976. During that time, concerns were raised about the validity of Tagalog as the foundation of the official language, as majority of Filipinos spoke other native languages.

The 1973 Constitution introduced a revised definition of the national language, renaming it Filipino, stating that it is a developing language.

The Institute of the National Language approved the 1976 Filipino Orthography Reform, which resulted in a change in the alphabet. Under DECS memorandum order 194, 11 letters – C, CH, F, J, LL, Q, RR, V, X, and Z – made a comeback in the revised Filipino alphabet, reflecting the other Filipino languages that still used those letters.

After more revisions, the Filipino Alphabet was again published with only 28 letters with the inclusion of “ng” and “ñ”. The 1987 Constitution ordered the preservation and propagation of the native local language to protect its historical significance.