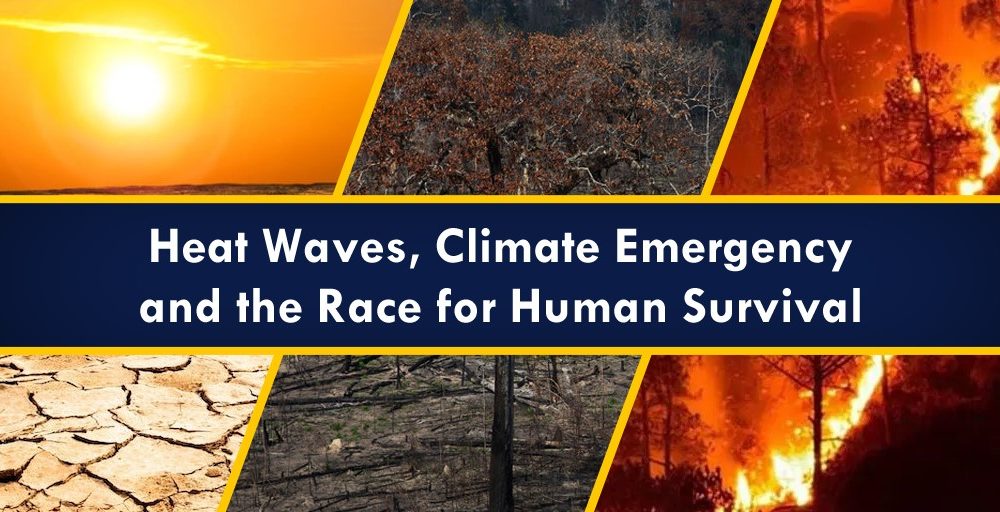 If it seems that reports on natural disasters from all over the world are becoming more frequent, scientists want you to know that you are not imagining things.

Climate change is real and happening—a fact acknowledged by 196 parties at the COP (Conference of Parties) 21 when they drafted the Paris Agreement in 2015. For the first time in history, nations signed an international treaty on climate change. Bound by law, the participants vowed to work toward a common goal—to fight climate change by limiting global warming to 1.5°C in comparison to pre-industrial levels. To achieve this, nations must lower their greenhouse gas emissions.

But according to the 6th report from the Intergovernmental Panel on Climate Change (IPCC) released last August 2021, we are not doing enough. The IPCC, tasked to assess climate change through scientific processes, released this alarming news: Climate change is delivering swift, extensive and escalating blows to the planet and humanity. 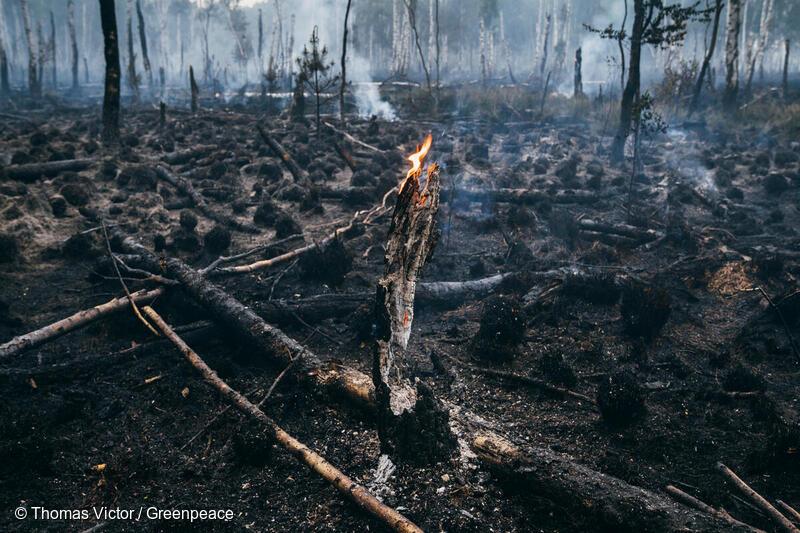 Forest fire in Germany last May 2020

The Increasing Effects of Climate Change

The IPCC report contains scientific evidence on how extreme weather events like heat waves, heavy rainfall, droughts and intense tropical cyclones have taken a turn for the worse. The fact that human activities have been fueling these disasters has never been clearer.

“The harsh reality of climate change is playing out in real time before our very eyes,” said World Meteorological Organization (WMO) Secretary-General Professor Petteri Taalas. WMO is the United Nations agency for weather and climate. “It is a foretaste of what faces future generations. Some of the negative changes are already locked into the climate system but others still can be addressed if we make strong, rapid and sustained reductions in emissions now. However, greenhouse gas concentrations, especially carbon dioxide, remain at record levels,” said Taalas.

Here are the other pressing climate issues discussed in the report:

The Paris Agreement’s goal to keep global temperatures from rising may not be achieved if we don’t act now. In the next decades, climate change will intensify across all the regions. A global warming of 1.5°C will cause more heat waves, extended warm seasons and shortened cold seasons. Meanwhile, at 2°C, heat extremes will have critical impacts on health and agriculture.

Oceans are the breeding ground of cyclones. The warmer they are, the faster water cycle happens. As a result, heavy rainfall and widespread flooding are likely to be more frequent in Africa and Asia. Likewise, severe droughts are projected in other regions.

Last July 2021, both Germany and central China experienced a similar phenomenon despite being continents apart. In just four days, these areas received rainfall higher than their annual averages. The disasters caused hundreds of deaths and losses worth millions of dollars.

Cyclones are not the only flood factor; during this century, sea level will continue to rise, causing recurrent floods and erosion in coastal and low-lying areas. Disasters caused by sea level rise used to happen only once every century. But by the end of the 21st century, such events may occur annually. 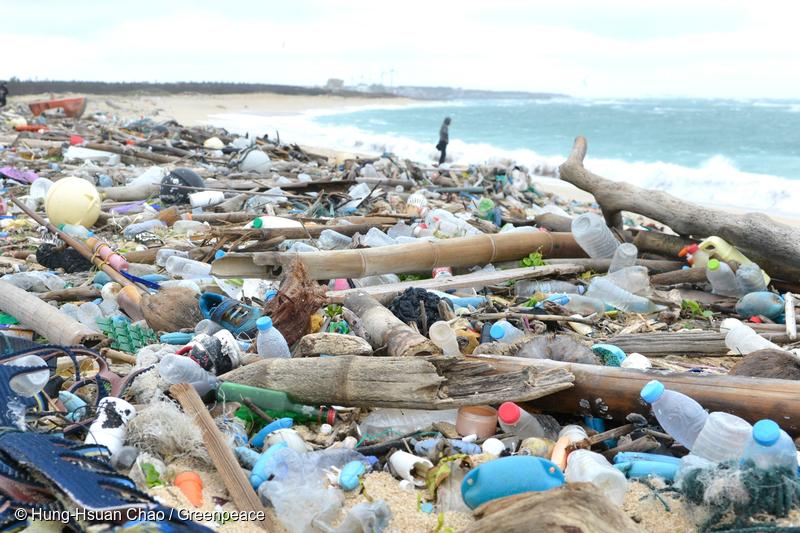 Plastic trash gathered from a beach clean-up in Taiwan

Because of climate change, oxygen levels in the ocean decrease, leading to ocean acidification. Acid dissolves shells and skeletons of organisms, which play a big role in the general health of the marine ecosystem. Consequently, we, who rely on aquatic resources, will also suffer.

According to the WMO, “the past six years were the warmest on record.” Heat waves, stronger cyclones and widespread forest fires are direct effects of increased heat. Even Siberia is seeing wildfires and heat waves.  The Arctic is heating up two times faster than the usual, leading to permafrost thawing.

Permafrost or ground that remains frozen for two straight years helps keep our environment safe. Once they melt, fossils which have been kept frozen, will resume decomposing, which releases greenhouse gases into the atmosphere. Disappearing permafrost can also cause the crumbling of infrastructure, soil erosion, and the release of dormant viruses, which may cause disease outbreaks among animals and humans.

Human-induced greenhouse gases are responsible for around 1.1°C of global warming from 1850 to1900. Using historical warming data and forecast models, scientists predict that in the next two decades, global temperature may exceed 1.5°C.

The culprit? Fossil fuels and agricultural practices are found to be the largest emitters of greenhouse gases. In fact, natural factors such as volcano eruptions and solar heat have almost zero contribution to the current global warming.

Although the report clearly identifies human behavior as the main driving force behind the climate emergency, it also states that we can still save the planet with immediate action.

Limiting our use of fossil fuels can abate climate change. Doing so will immediately improve air quality— as seen in Metro Manila, wherein air pollution decreased by 80% when Enhanced Community Quarantine (ECQ) was first declared last March 2020. However, it may still take some 20 to 30 for global temperatures to stabilize despite urgent action. This only shows how important it is for governments to act against global warming gases now. A delay of just two years may already have irreversible effects.

“A major advance of this report, of recent climate science, is the new information on regional climate change, both what we are seeing now and what we will see in the future with additional warming,” said Taalas. Since we now know how global warming affects specific regions, policymakers can make better decisions.

With the IPCC’s regional climate change information, governments can strengthen disaster preparedness and hazard management. Multiple climate risks like drought, wind, coastal flooding and more can now be seen in the bigger picture of public health and safety and overall environmental well-being.

Even with mitigation measures, climate will continue to worsen in the coming decades. Until the situation improves, we need to work on our climate adaptation. “One powerful way to adapt is to invest in early warning and weather observation systems. Only half of the 193 Members of WMO have state of the art weather, climate and hydrological service capabilities. We have also major gaps in observing networks in Africa, some parts of Latin America and Pacific and Caribbean Island states, which has a major negative impact on the quality of early warning services in those areas, but also globally,” said Taalas.

Being responsible inhabitants of the Earth means having the discipline to discard planet-harming habits. Industrialization may lead to economic growth, but if left unchecked, it will cause our death. As the IPCC report shows, the race for climate mitigation and adaptation is essentially a race for human survival.

Expect these Climate Conditions for the Rest of the Year

Why Water Has Been Bringing the World’s Most Disastrous Events