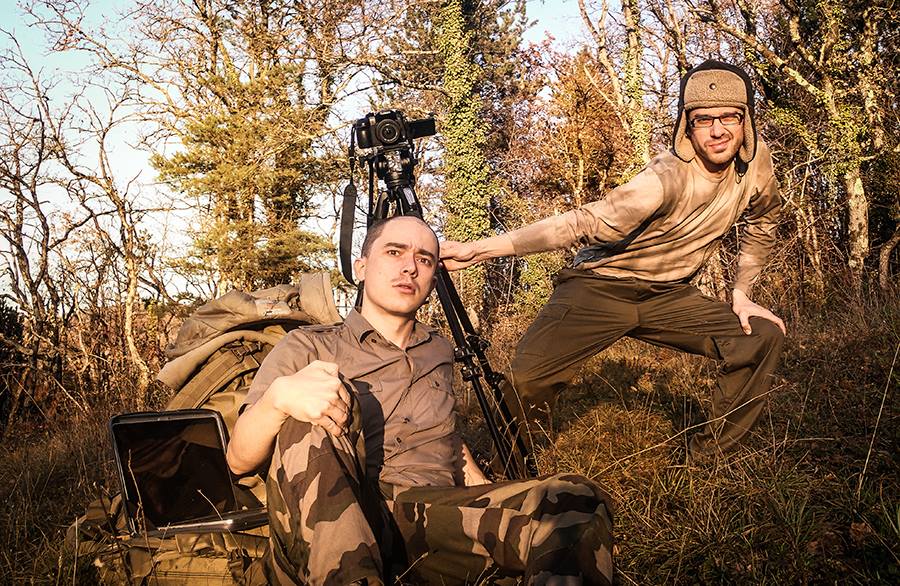 Two French filmmaking brothers with wanderlust ended up on the shores of Taal Lake to produce environmental videos and left just weeks before Taal Volcano’s eruption on January 12, 2020.  The videos are also now visual records of a region before its hyperactive volcano changed the landscape once again.

Michael and Alexander Whitener first went to the Philippines in 2016 to produce a film with insects as actors, so they needed to film in a tropical country with high biodiversity. After they returned to France, they decided they missed the Philippines and came back in 2018 with no definite projects in mind. Documentarist Howie Severino and his wife, environmental lawyer Ipat Luna, invited them to stay at their house on the eastern shore of Taal Lake and produce short videos about the ecological problems that afflict the region.

Their quirky, humor-filled videos, meant to help motivate communities living around the lake to protect their environment, capture the placid lake region with its iconic volcano still a quiet centerpiece. There was little indication then that magnificent plumes of ash would soon empty entire towns, stop commercial activities, and change even the shape of the volcano.

The disaster is not over yet, as moving magma deep underneath the lake continues to be monitored by the Philippine Institute of Volcanology and Seismology (Phivolcs) and threatens an even greater cataclysm with ballistic projectiles and steaming gases blasted at shoreline communities.

So these videos, aside from their educational value, are a record of the Taal Volcano region just before its 2020 eruption and during a period of tranquility.

Aside from marveling at the landscape shots, viewers are drawn into entertaining explanations of basic environmental concerns: plastic pollution, piggeries, and human waste. Unpleasant subjects for sure, but the Whitener brothers present them with wit, heart, and an earnest love for the Philippines.